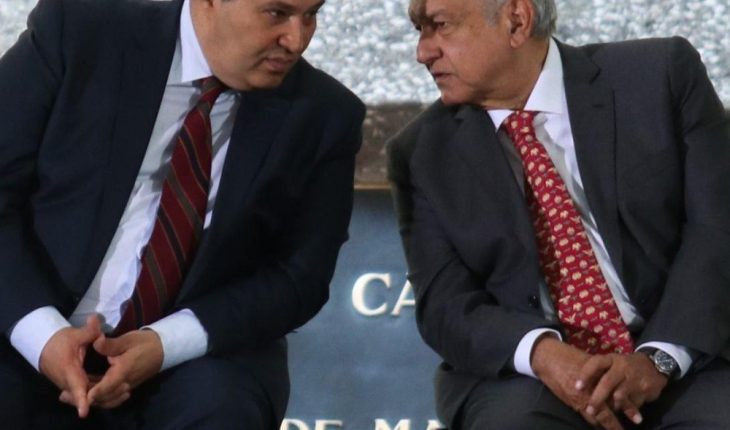 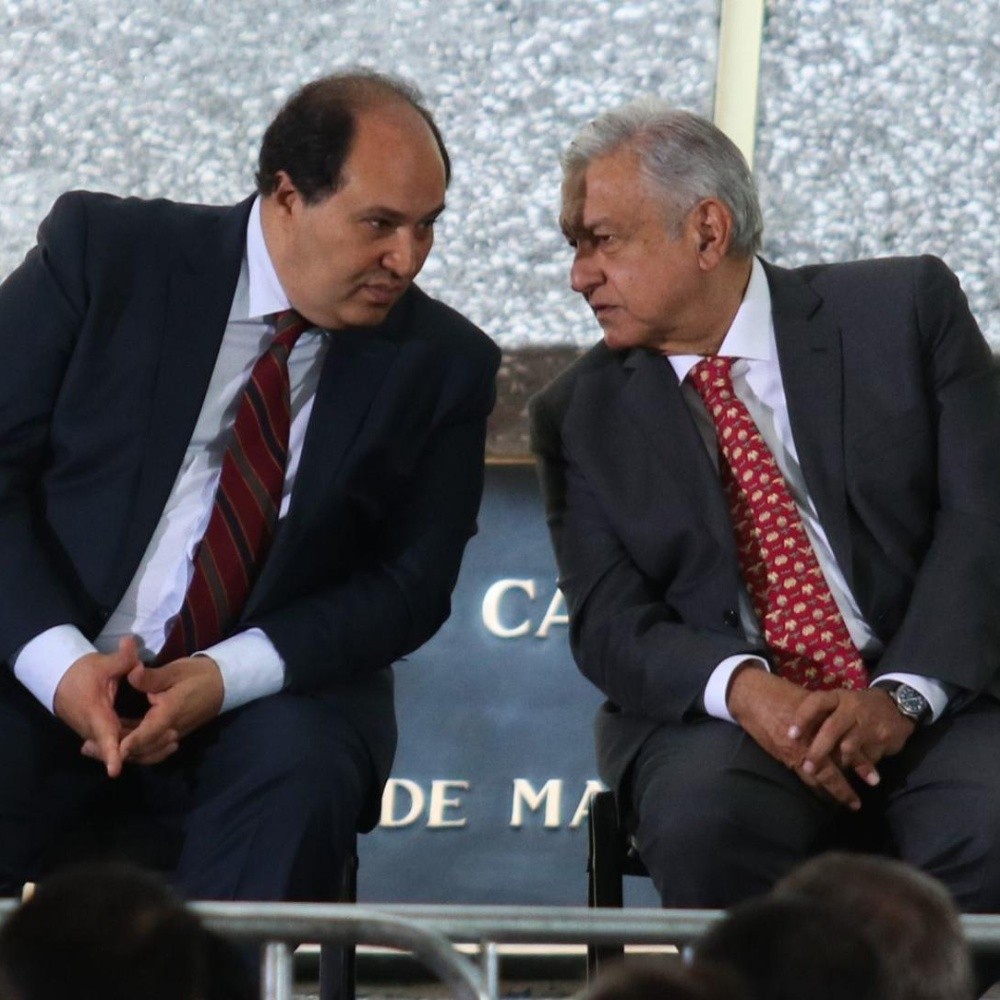 Michoacán.- Lázaro Cárdenas Batel, head of advice to President Andrés Manuel López Obrador, was accused of receiving bribes from Brazilian construction company Odebrecht and running a political mafia in Michoacán, signs made by the senator of Morena Cristóbal Arias. By issuing a public position against Morena’s decision to appoint Raúl Morón, the current mayor of Morelia, as a pre-candidate of the party by the governorship of Michoacán, Senator Arias made it clear that he will not support the “imposition”, while implying that there were “pacts” between the edil and the former governor of Michoacán, whom he linked with the Odebrecht case. (Involved in Odebrecht case will have to pay a million-dollar fine in Colombia)
Stay informed about what matters most to you

It is necessary to mark a line with those who indebted to the state of Michoacán, with whom they had pacts and received bribes from Odebrecht, and sheltered corrupt characters such as Carlos Ahumada, and who immersed our state of Michoacán in a crisis of violence and insecurity, blood and mourning,” he said.

At the event held on Sunday with supporters, the senator from Morena said he was at the helm of 42 polls conducted last year to become a party pre-party, but a “political decision” at the desk decided to ignore them. Days earlier, Cristóbal Arias had accused Cárdenas Batel and Leonel Godoy Rangel, both former Michoacans, of “operating” against their political-electoral aspirations interfering in Morena’s internal process in the state. It should be noted that in 2005, when the president’s current chief of advisers was governor of Michoacán, he had hired Odebrecht’s services for the construction of a dam in Tierra Caliente. Journalist Raúl Olmos, who conducted a thorough investigation to uncover the Odebrecht case in Mexico, revealed that the Police of the Principality of Andorra would have discovered bribes from Odebrecht to Batel on the way to assigning the company the construction of the dam in Michoacán during its bernatura.
It ended up being implemented at twice the price at which it had been agreed and documented, there have been audits showing that there was improper handling, that Odebrecht was given undue benefits,” he said at the time.

On the other hand, an investigation by Mexicans Against Corruption and Impunity (MCCI) revealed the existence of emails in which the managers of the Brazilian construction company seek to obtain statements in favor of the energy reform of Peña Nieto by several characters, including Cárdenas Batel, his father Cuauhtémoc Cárdenas, and the former president of Brazil, Lula da Silva.The Odebrecht case constitutes one of the largest known corruption networks , with officials from several countries involved, including Mexico.At the end of 2016, the Brazilian construction company pleaded guilty to the Federal Court of New York for bribing officials from at least 12 nations. Research found that between 2005 and 2014, million-dollar bribes were made to officials in Brazil, Mexico, Peru, Argentina, Ecuador, Colombia, Panama, Dominican Republic, Venezuela, the United States, Angola and Mozambique. The bribes that Odebrecht’s managers gave to officials were intended to make it easier for them to assign multimillion-dollar contracts for the construction of infrastructure works. In Mexico, one of the main characters linked to the case is the former director of Pemex, Emilio Lozoya Austin, who currently faces a legal process in the country for this and other alleged acts of corruption. 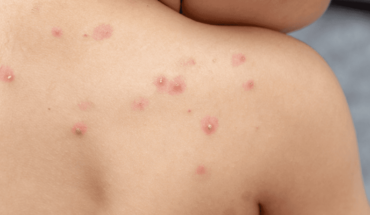 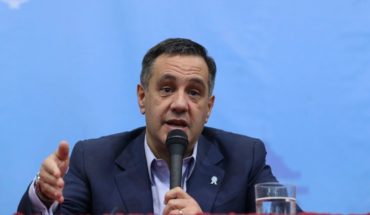 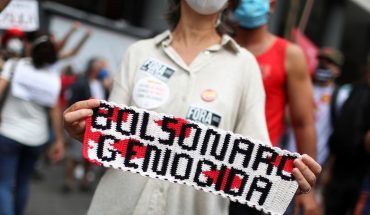 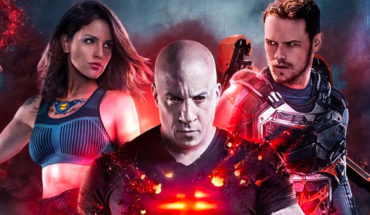