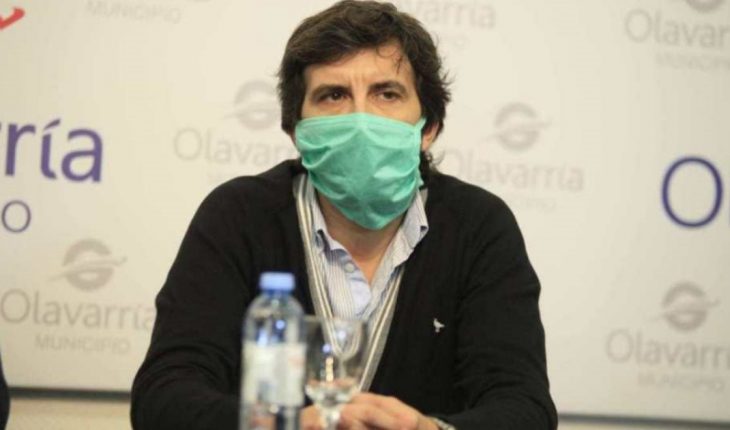 The Bonaerense Health Minsiterio admitted that there was “a diversion in the cold chain in Olavarría vaccines” and that is why “about 400 doses of Sputnik V destined for the Oncology Hospital, where last week the vaccination stage had begun.

This was confirmed by Ramiro Borzi, holder of Health Region IX of the province of Buenos Aires. In this way, the doses were withdrawn and the vaccination programme in that city that had begun on Tuesday, December 29 last year, is suspended.
“Vaccines that were in the freezer are going to come out of circulation, they can’t be used,” said the health region holder.

The event happened during the early morning of this Monday where a cut was reported in the chamber that monitors the freezer in which the vaccines were housed. As reported by Ramiro Borzi, several irregularities were detected when conducting an internal and administrative investigation.” We began to corroborate a number of irregular and serious facts. For example, at 2:50 in the morning, the camera monitoring the freezer was cut off. Strange movements around the hospital are noted by other cameras. There was also a lack of reporting by security personnel in the area where vaccines are physically located,” Borzi confirmed to Infoeme.From the Ministry of Health Bonaerense there is a permanent control over the logistics and the process of applying the doses within the framework of the provincial vaccination campaign.  That is why when the irregularities were detected they contacted the holders of the Health Region to account for what happened. “They called first thing in the morning from the central level so that we could go to the Oncology Hospital because a problem had happened with vaccines. When we arrived we found that there had been a detour in the cold chain.” Borzi clarified that he would give justice intervention to clarify facts of such seriousness. “We don’t rule out that it was an intentional action, that’s why we’re making steady progress in the investigation and doing everything we have to do to find out what happened,” he said. For this reason, vaccination of the district will be restructured and health personnel will be referrald to neighbouring municipalities. 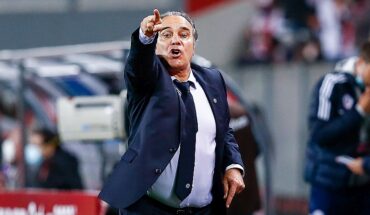 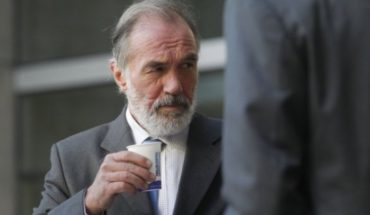 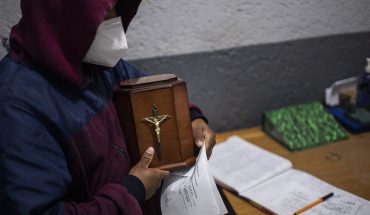