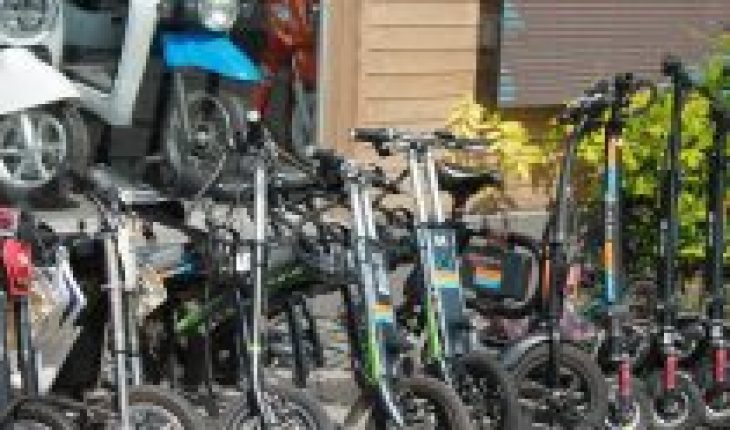 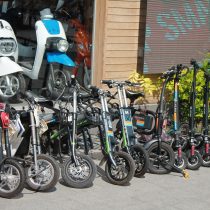 From Saturday 2 January, people who travel by electric scooter through the Spanish cities may be subjected to an alcotest and will not be able to drive with scooters on sidewalks, pedestrian areas or urban tunnels These are some of the new rules that came into force for these personal mobility vehicles (MPPs) and their fines range from 200 (172 thousand Chilean pesos) to 1,000 euros (863 thousand pesos).
These personal mobility vehicles also cannot exceed 25 kilometres per hour. It is also pending to agree on the need or not for compulsory insurance for its use. They will also have to adapt their ordinances to the eruption on the urban roads of the MPV and enable, if they deem appropriate, parking areas for these means of transport.
Fatal accidents in Spanish cities reach 80%, so as far as it seeks to reduce its number and for that, anyone driving by electric scooter will have to comply with traffic rules, just as if driving a car.
Scooters in Chile
The consolidation of the classic scooters and their different types is already known, even various municipalities are adapting to their growing use. The Santiago Chamber of Commerce revealed that in 2019 imports of electric scooters exceeded US$20 million. And while its cost is high – between $250,000 and $1,700,000 – its use can mean savings, as an electric charge reaches 30 kilometers which translates to about $150.
Andrés Villaseca, civil engineer and partner of Urbano Proyecto, comments that despite the road problems that can cause the increasing adoption of electric scooters, they also mean a solution to vehicle congestion by excess cars that circulate in large cities, in addition to being much less harmful to the environment. “Anything from engine to combustion to an electric one is acceptable, even assuming the problems they can generate in the short term. That can be ordered, yes. But I prefer people to change the type of transport and arrange along the way (…) Here we have a great opportunity to change the energy matrix of transport,” says the civil engineer at the University of Chile.
Although electric scooters are considered as cycles, so their use is regulated by the Law on The Coexistence of Modes and the violation of this implies fines ranging from 10 thousand pesos to 24 thousand pesos, in practice there is little control over its use as a means of transport. In many cases users do not necessarily respect the laws of traffic, leaving such vehicles poorly parked on the roads, as well as generating problems of coexistence between drivers, cyclists and pedestrians for lack of road education.
In Chile it is difficult to have constant data regarding electric scooters, since the Technical Prefecture and Road Safety of Carabineros does not maintain a unique history of this means of transport and from the Conaset confirm that there is also no such specific data. But data from the Chilean Safety Association (ACHS) say that during the first quarter of 2019, accidents linked to two-wheeled motor vehicles increased by 27% compared to the previous year.
Alejandro Tirachini, academic in the area of transports of Engineering of the U. of Chile explains that the use of scooters is a good alternative of sustainable mobility, but that “it is key for good road coexistence that there is greater regulation and regulations around the use of electric scooters, as well as the generate spaces so that they can be used safely”. 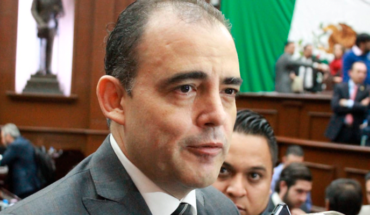 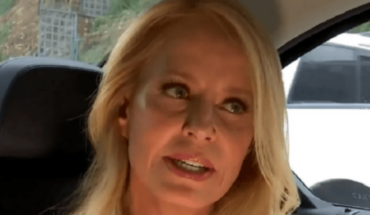 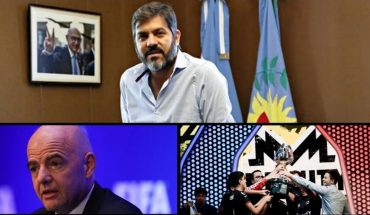 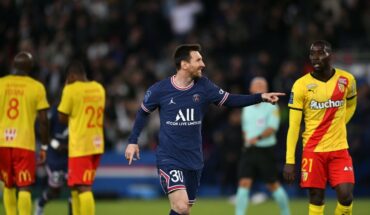