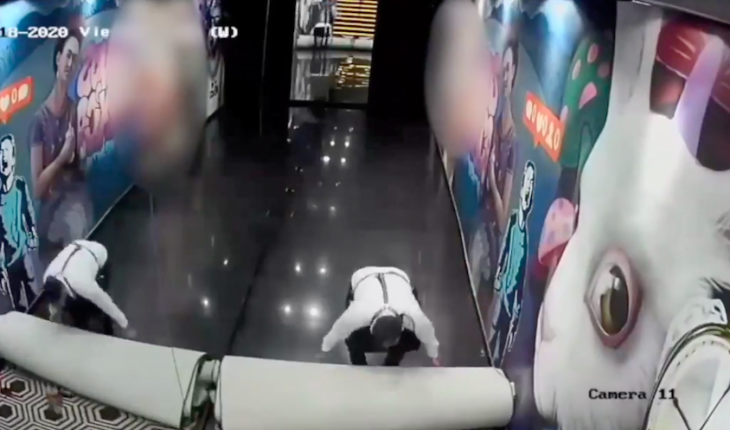 The Jalisco Prosecutor’s Office revealed two videos showing how staff at district 5 restaurant altered the crime scene of the restaurant in Puerto Vallarta, where former Jalisco governor Aristotle Sandoval Díaz was killed on December 18.
A first video shows how restaurant workers picked up tables, chairs and cleaned the floor in one part of the premises, while the second reveals that workers removed a carpet in the hallway where the former Jalisco governor would have been killed.
It is also shown as a person also removing the camera that was filming the scene.
“In the corridor where the former Governor is victimized there was a carpet, which is quickly lifted by two subjects, it is later observed that they are doing cleaning work with some accessories to erase precisely the signs of hematic footprint,” explained Jalisco’s prosecutor, Gerardo Octavio Solís, at a press conference.
He also noted that so far six arrest warrants have been granted, of which there are four pending completion.

The other two people, arrested on 30 December, are Maria N and Cassandra N and are charged with the crime of cover-up; a judge granted five months to integrate the supplementary investigation.
In addition, there is a detainee (Raul “N”) for trying to bribe investigators from the case.
According to the Jalisco prosecutor, the people accompanying the former governor have already tested and corroborated some of what the videos revealed.
What we do at Animal Politics requires professional journalists, teamwork, dialogue with readers and something very important: independence. You can help us keep going. Be part of the team.
Subscribe to Animal Politics, receive benefits and support free journalism.#YoSoyAnimal 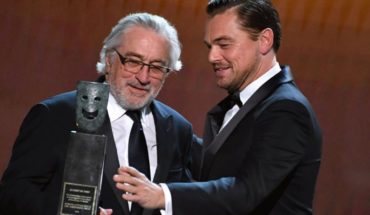