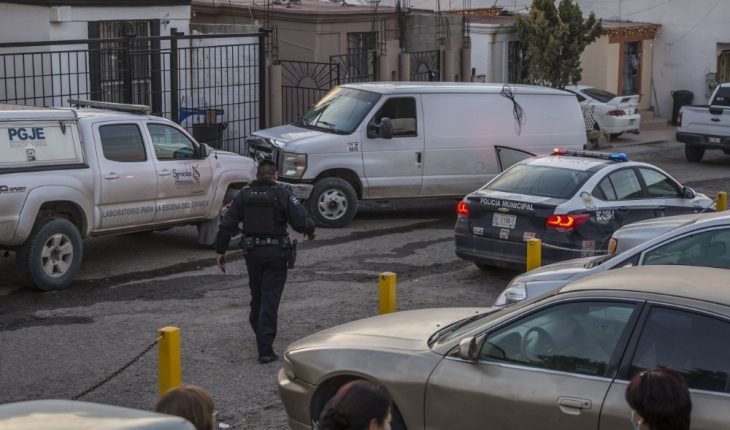 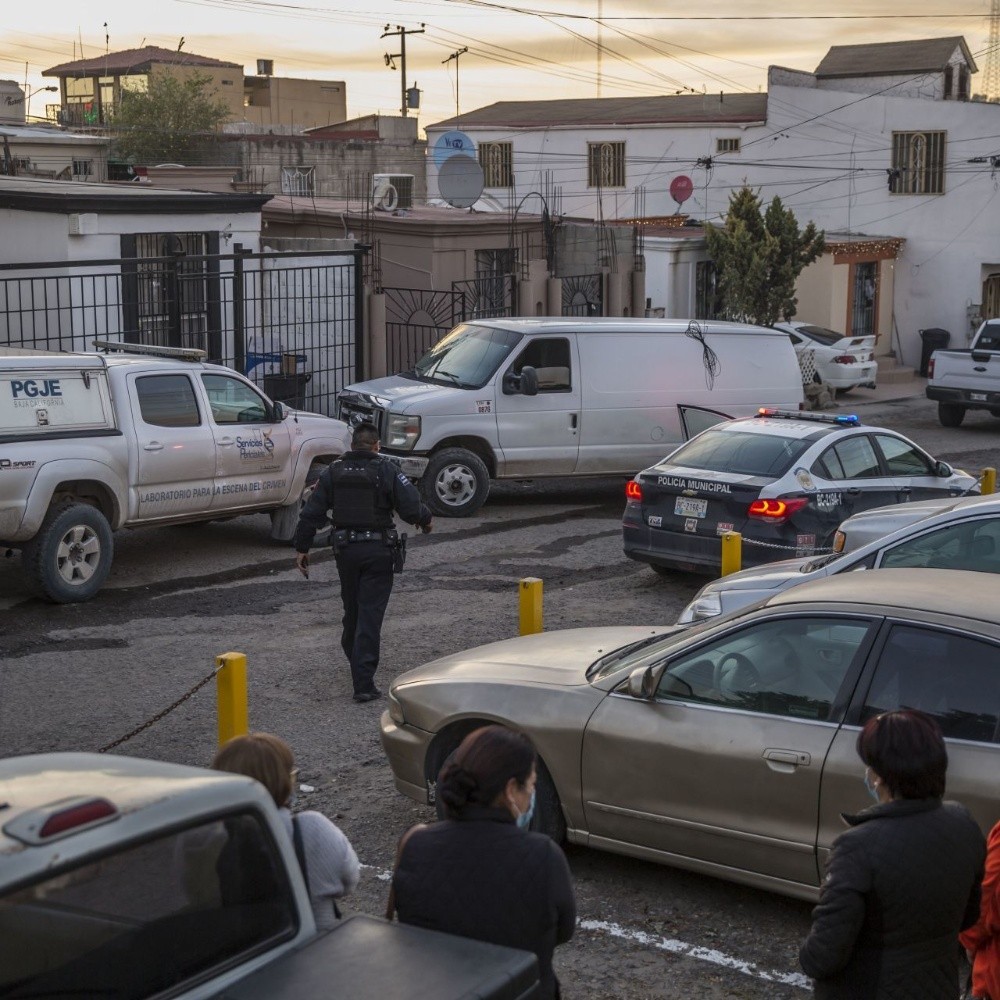 Baja California.- Zaira Viridiana “N”, the woman who allegedly murdered her two children aged 4 and 9, respectively, and subsequently tried to take her own life, in the city of Tijuana, Baja California, is originally from the city of Guasave, Sinaloa.The 33-year-old woman was reportedly a teacher in a high school, and also had a Youtube channel where she guided her students after the Covid-19 pandemic.
Stay informed about what matters most to you

The woman originally from Sinaloa was arrested by Tijuana policemen last Saturday, January 2, after the children’s father, identified as Miguel Antonio, reported to the 911 emergency department that she had found her two unconscious children and mother on the side, in a house located in private Dante, in the Villa Fontana fraction in that border town. (You can read: Mother allegedly kills her two children and then tries to take her own life, in Tijuana.)

The 4-year-old Melissa “N” and the 9-year-old Alejandro Said “N” allegedly died when they were suffocated by their mother. The father of the children told the authorities that he had been separated from the woman for two years. Reports indicate that Zaira Viridiana had wounds on both wrists, so he was said to have tried to take his life after allegedly committing the crime.

These streets of Tijuana, Mexico, saw Melissa and Alejandro leave their home to play, now the children left… Posted by
Debate in
Monday, January 4, 2021

The Guasavense was attended by elements of Firefighters and later by Red Cross paramedics. She was arrested and handed over to the appropriate authorities. According to local media, the central prosecutor of the State Attorney General’s Office, Hiram Sánchez Zamora, announced that the victims’ mother was interviewed on the site, and that letters were also found that the woman apparently left to her husband and her mother. He also reported that the cause of death of the children was suffocation by suffocation, and that at first glance there were signs of violence in the body and face of minors. She added that the woman had alcohol and toxicology tests and that the results showed that she did not have any alcohol or drug elements in her immune system. Unofficially, it was noted that the content of these letters was allegedly the woman’s claims to her ex-partner for having ended the relationship, and within the pages she had allegedly confessed to murdering the two children. If found guilty of murdering her two underage children, Zaira Viridiana could receive a sentence of between 20 and 60 years in prison. The murder of children Naara Melissa and Alejandro Said shocked the inhabitants of Tijuana, who have brought candles, dolls, flowers and balloons to the house where they saw them play countless times.

This is what Melissa and Alejandro’s house looks like today, the children killed in Tijuana, Mexico. Neighbors carried toys, balloons… Posted by
Debate in
Tuesday, January 5, 2021 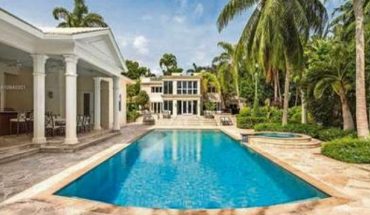