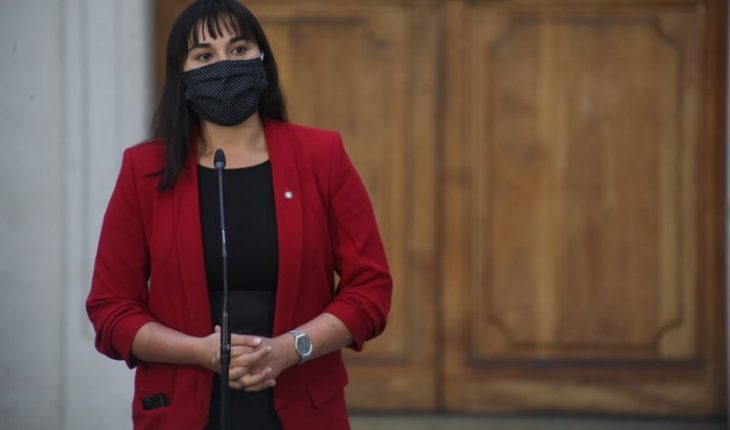 The president of the Medical College, Izkia Siches, referred in interview with radio DNA, to the state of the pandemic in the country, amid the rise of new contagions nationally, the holiday permit managed by the authority and, the arrival of the British strain in the country.
On the holiday permit, Siches said that “what concerns us most is the mobility and concentration of people in summer destinations, so the call is for people to try to maintain physical distance, hand washing and the use of masks.”
“We are very concerned about the increase in cases and call on the population to consult early as soon as the first symptoms appear,” she said.
On the decision of the health authority to request a negative PCR 72 hours in advance of those traveling to the country, Siches said that “it is a measure that comes a little late. We have not been in favour of an opening for tourist and leisure trips. It’s just a photograph and it’s relevant that it’s accompanied by effective quarantine.”
The president of the Medical College also addressed in the radio talk the case of the nurse vaccinated against covid in the Biobío, who tested positive in the PCR exam and raised that “it is quite expected. The most relevant effect of vaccination is to reduce deaths and become seriously ill, not to prevent contagion, and in this case two doses are required to reach 95% effectiveness.”
Read also: Nurse vaccinated against Covid tested positive in Biobío: she still lacks the second dose
Regarding any reductions in physician assignments, the union leader said that “we are not interested in initiating a mobilization process, but it seems that this is the only alternative with this Government to achieve responses to demands. We hope it will be resolved before we get to that.” 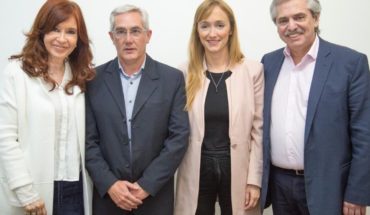 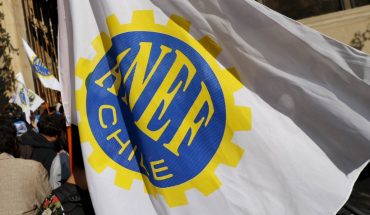 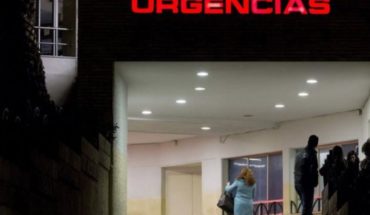