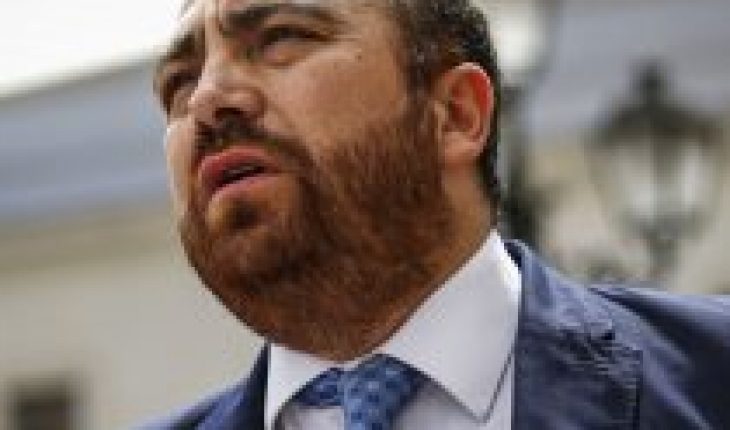 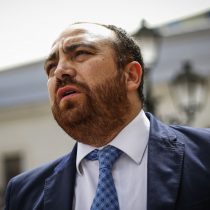 The National Council of Christian Democracy published this Saturday the nomination of candidates for mayor, councillor, and the Constituent Convention that will draft the new Magna Carta. Among the latter is the helmsman of the party, Fuad Chahín, whom they ratify on the list as a postulant for future office.
Let us remember that the DC helmsman was evaluating in the last time whether to compete for the mayor’s court of Auñoa or to go to the ballot on April 11 as a possible constituent. And finally yesterday he communicated that he would be the choice.
According to the nomination (which you can consult at the end of the last paragraph), among the candidates for the Convention, the former interior minister Jorge Burgos was eventually dismissed, against whom a group of militants issued a harsh letter asking that he not be considered.
Among the candidates proclaimed to constituents are the former undersecretary Jorge Correa Sutil for Valparaiso, and by the Metropolitan Region former minister Laura Albornoz, the constitutionalist lawyer Patricio Zapata, the former deputy and former union leader Rodolfo Seguel and the director of Fundación Iguales, Juan Enrique Pi, among others.
The DC listing also includes Heinrich von Baer, former rector of UFRO, who initially planned to compete as an independent on the non-neutral Independents list.
In the list of mayors stand out the nominations for the re-election of two communal chiefs that the DC has in the RM as Carolina Leitao in Peñalolén and Claudia Pizarro in La Pintana.
DC candidates to proclaim by The Mostrador on Scribd 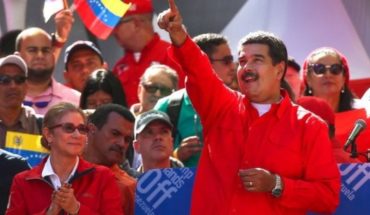 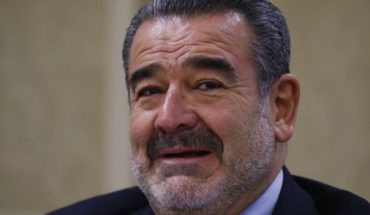