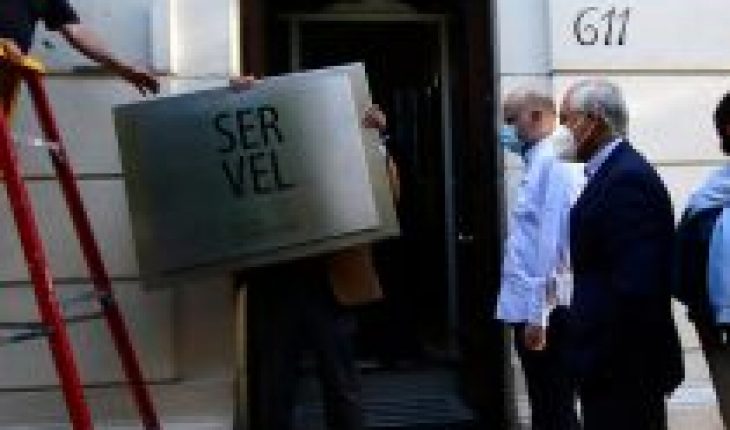 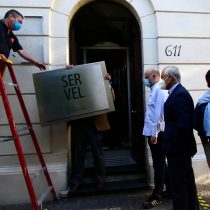 The usual. After noon and without major surprises the opposition, as expected except for a last-minute miracle, registered two lists of candidates for the Constituent Convention. One is that of Chile Digno pact that make up the PC, the Broad Front, the Equality Party and some movements of the Social Unity Bureau. They entered the list “I approve dignity. On the other hand, the rest of the opposition political parties and movements that make up the Constituent Unity pact, inscribed the “List of Apruebo”. This group consists of the DC, the PPD, the Radical Party, the PS and Citizens with the PRO plus the members of Nuevo Trato, a movement made up of former adherents from the Broad Front.
Where the unit became much more fragile was on the payroll of mayors, councillors and governors, who are also elected on April 11. Although there were primaries in some communes and these areas should be settled, there are several others where negotiations have been unsuccessful at the close of this edition. Especially because of the problems between the DC with the PS and the PPD to choose to define candidates.
In an audio circulating among the D.C. militants, party president Fuad Chaín explained the substance of the problem “Unfortunately the Socialist Party, bent on competing in Fifth Normal, pointed out to us that it would not sign a pact with us. We discussed the situation at a table meeting and noted that our disposition was total unity, however we could not accept the being taken from us by a commune where we had mayoralty, which we also offered in primary school and did not accept,” Chaín said. The contenders are Karina Delfino for PS and Francisco Duarte for DC
The result is that the PPD, with the PS and pr, signed up a pact of mayors. Although the Party for Democracy and the radicals assured that they will respect agreements that are already sealed in other communes. While DC signed a pact in the same direction with the Pro and Citizens.
There were also problems in the PC pact, the party led by Guillermo Tellier until 8 p.m. yesterday was asking for support for its candidates for governors in the third and fourth regions but neither the FA nor frVS gave him support. They therefore formed a new pact for regional governors. On this side of the opposition there were still no agreements on regional governors.
On the right, a few hours after closing, there was also no agreement in the pending communes that were not resolved after the primaries. “There’s nothing official and claims rain, candidates coming down in the mail,” said an official source in the afternoon. One of the butt stones was Las Condes, where Mayor Lavín wants to leave as a candidate Daniela Peñaloza one of his collaborators. While RN and Evopoli were looking for a candidacy of their own.  The right could not repeat the photograph of unity that appeared for the inscription of conventionals. 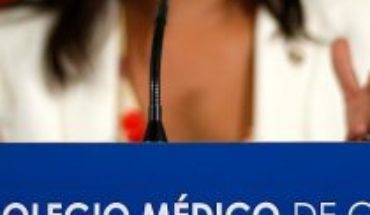 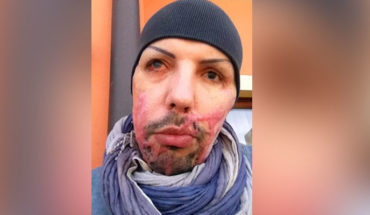 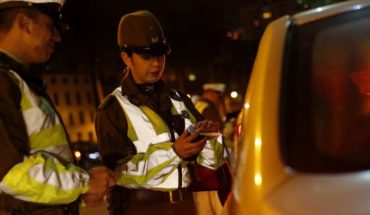