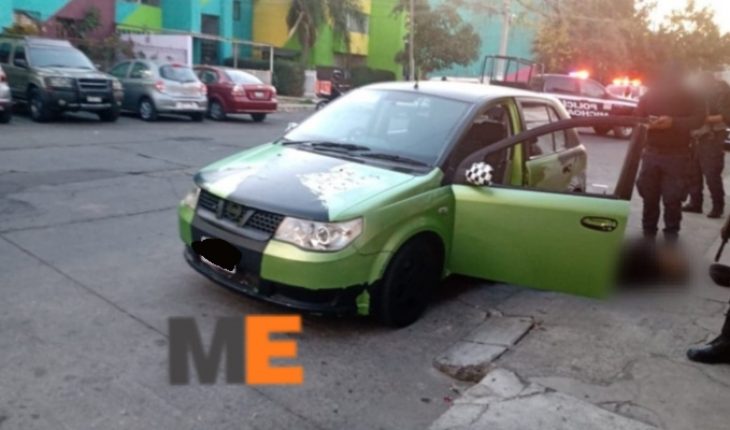 home Security 2 men are shot in the Congratulations of the Morelia River, Michoacán

Morelia, Michoacán.- In the Morelian colony Felicitas del Río, two occupants of a car were shot and one of them died at the site of the events; the other injured person was seriously injured and died on the way to a hospital, sources close to the police authorities indicated.
The bombing happened on Monday afternoon on Ocampo Street. The victims’ car one electric green with black details.
So far the identity of the offended is unknown, as is the motive of the aggression. It transdied that the perpetrators made at least 21 detonations against the aches and consecutively fled with an uncertain course.
You may be interested: Elena Poniatowska tells AMLO “Mr. President, stop it to the morning, there is a national fed-up!
State and paramedical police were introduced at the site, which confirmed the demise of one of the offended and the survivor was urgently channeled to a nosocomio, but he fended before being cared for by doctors.
The patrol boats delimited the perimeter, then the staff of the State Attorney General’s Office (FGE), attached to the Pericial Services and Crime Scene Unit (USPEC), arrived, which initiated the respective investigations. In the end, the corpses were taken to the morgue for the practice of necropsy of rigor. 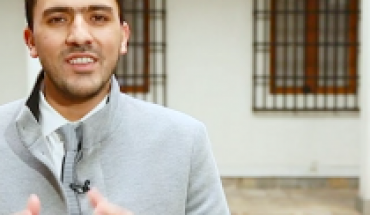 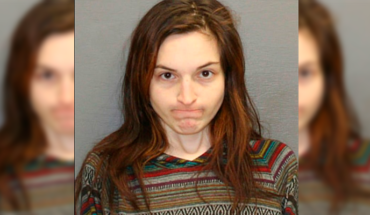