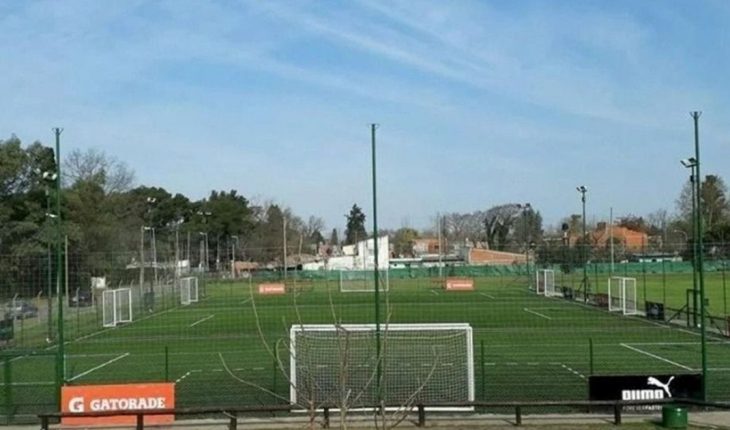 On last Sunday afternoon and during an amateur football match, a sporting argument ended with a murdered person. The crime happened on a court in the La Tortuga complex and arose from an argument between the teams. But instead of being a simple verbal crossing, the altercation began to violent, so one of the players’ parents decided to intervene.

In doing so, the 66-year-old man received, from the group of rival players, a heavy beating that ended with a fulminant kick in the head. Collapsed on the ground, he began to convulse and, when medical personnel arrived, he was attempted cpR, but the man had already passed away. When police arrived at the football complex, located on José Hernández Street at 3300, he arrested, with the endorsement of the 18th Prosecutor’s Office of The Argentine Falklands, two men of 29 and 35 years and a woman of 33, all involved in the violent act.» He tried to slow things down and received a ferocious beating that caused him to die,» revealed one of the investigators in the cause, labeled «homicide,» to Chronicle. As he was able to investigate the medium, the procedural situation of the detainees will be defined in the coming hours. 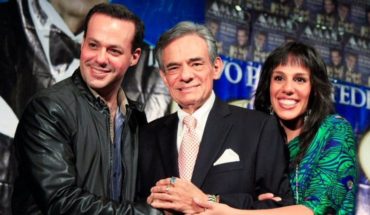 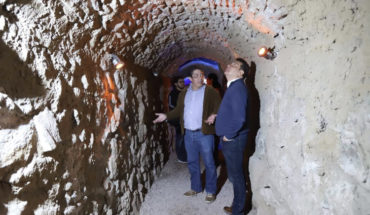