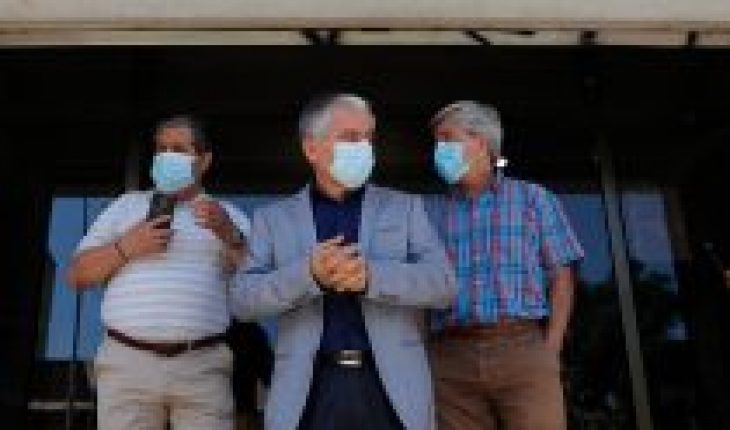 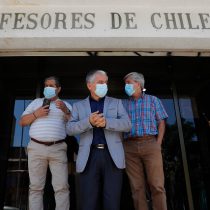 The Minister of Education, Raúl Figueroa, announced an increase in the budget of the program «I trust my school», whose objective is to improve the infrastructure of educational establishments for the return to classes that will occur from March 1.
According to the Secretary of State, the plan’s budget rose from 6 billion pesos to 13 billion.
The initiative will, for the time being, finance 389 venues in 179 communes. With the money allocated – between 10 million and 50 million pesos – each establishment will be able to occupy it for the replacement of chairs and tables, sanitization of spaces, installation of signs, among other measures.
During the announcement, Minister Figueroa noted that the return to face-to-face classes will be flexible and that it will depend on the phase in which the commune is located, in the context of the Paso a Paso Plan. Nor did he miss virtual classes, combined with a room presence.
«The background issue is not being resolved»
«There were and are no resources that clearly allow to carry out all the changes and modifications that would have to be developed within the school spaces. We expressed this to him at the time,» the president of the College of Teachers, Carlos Díaz Marchant, responded to the announcement made by Mineduc.
«The under-the-bottom issue of giving guarantees to all the communes of the country is not being resolved,» the union leader said. «All the background given by the Ministry of Health itself and the Medical College, make it clear that there are no conditions to return on the first of March,» Diaz added.
According to the president of the College of Teachers, phase 5 of the Step-by-Step Plan would be optimal for face-to-face return to classes. Instead, the Advisory Council proposes the return of students to the venues for phase 4. The Mineduc, for its part, proposes the return for Phase 2. 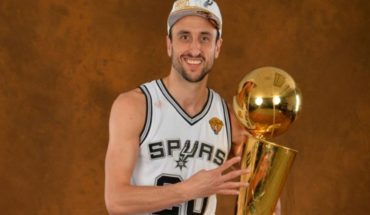 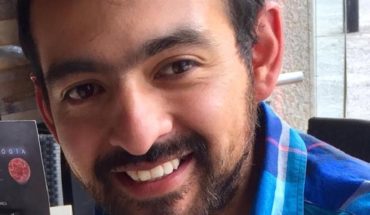 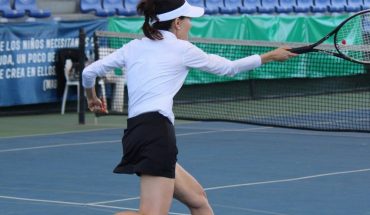