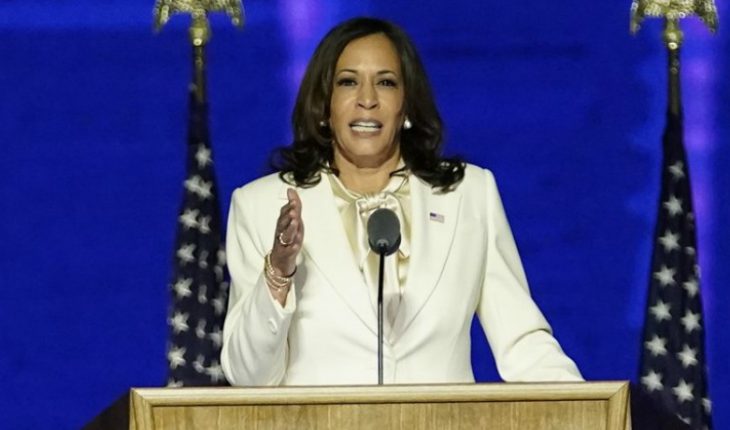 U.S. Vice President-elect Kamala Harris on Monday presented her resignation as a senator for Wednesday’s inauguration session. This has been confirmed by Harris hes, who has delivered his resignation letter to California Gov. Gavin Newsom, according to information from CNN. In an opinion column disseminated by the San Francisco Chronicle, joe biden’s ‘number two’ at the head of the White House has noted that «this is not goodbye but a hello.» Harris, as vice president of the United States, will go on to preside over the Upper House of Congress of the American country. «Now that I resign as a senator, I prepare to swear the office that will make me preside over the Senate,» she stressed.» As Senator Walter Mondale put it, the vice presidency is the only government office that belongs to the legislative and executive branch of the country,» he said before he said that this is a «great responsibility,» especially now that the number of Democrats and Republicans is «balanced.» Thus, Harris has ensured that he will use his quality voting power in the Senate to «unpack» as long as necessary, but has nuanced that he hopes he does not have to. «Since the founding of our country, the vice president has only had to intervene to unpack 268 times,» he recalled.» As vice president, I will work tirelessly to fulfill my constitutional duties while hoping that the Senate will come together to work for the American people,» she said. 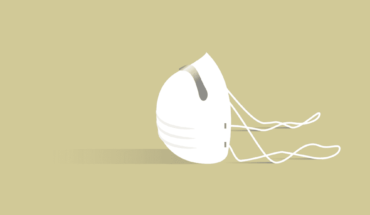 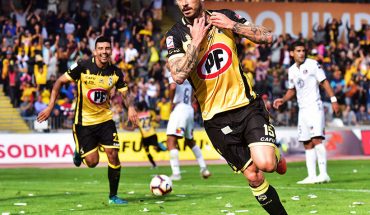