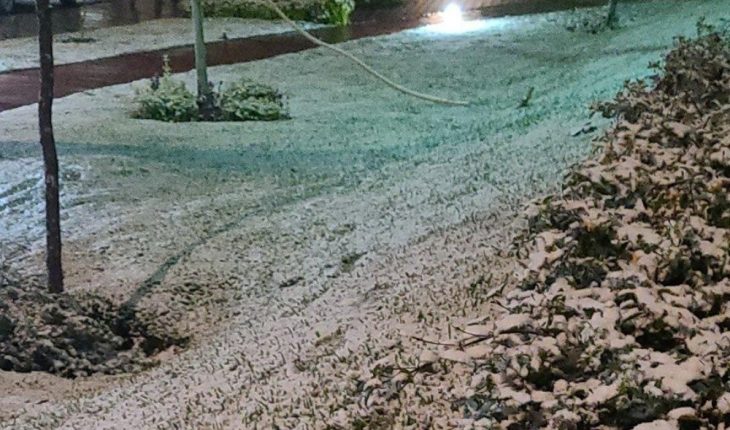 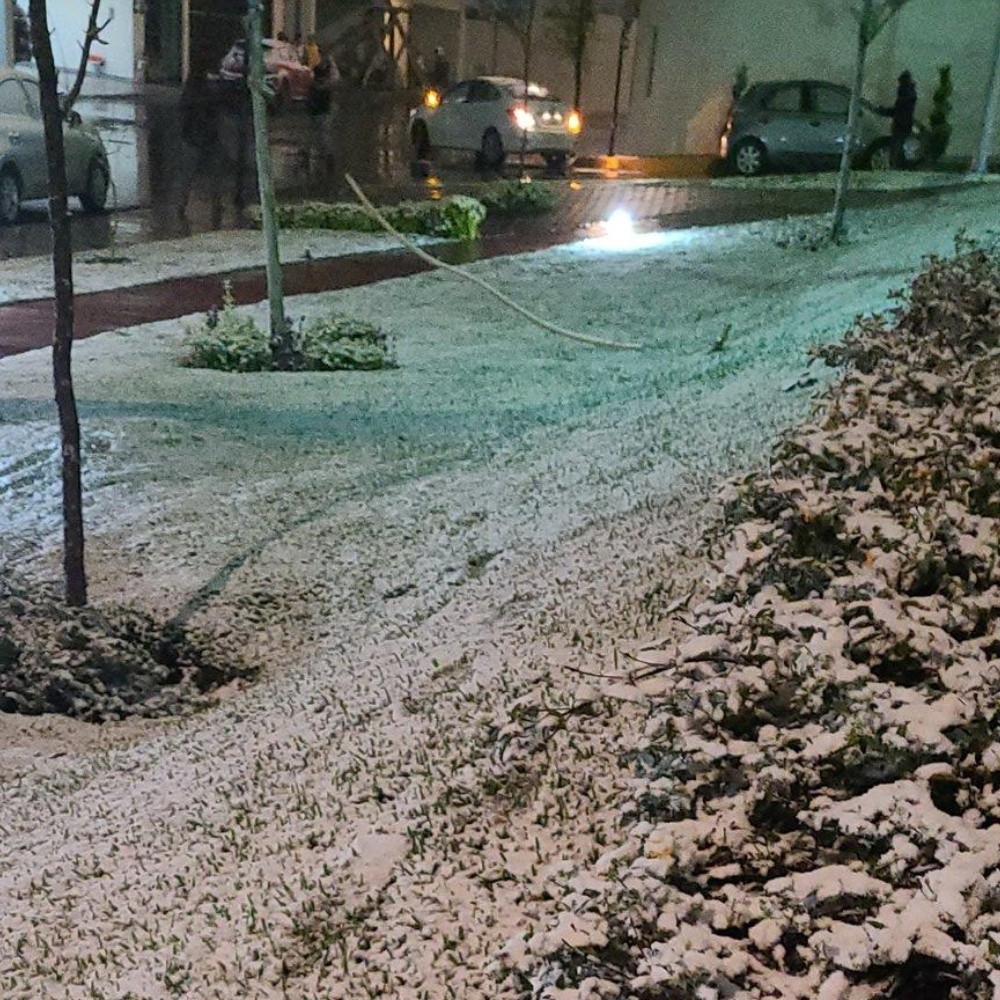 Nuevo León.- The governor of Nuevo León, Jaime Rodríguez Calderón, he called on the inhabitants of the state to avoid leaving the house unless necessary, due to the weather conditions caused by the winter storm and the Cold Front No. 35.The governor also known as El Bronco, reported through his Twitter account that due to weather conditions, by cold, rain and frost, it was preferable to stay at home, in addition to the blackouts that some cities of Nuevo León are living.
Stay informed about what matters most to you

Jaime Rodríguez asked for extreme precautions at home such as staying warm caring for children and adults, as well as, if necessary, leaving home, considering that many streets are closed by the storm and some are slippery by the weather.

«Given the low temperatures in NL, and the recent fall in snow and snowwater in some areas of the state, follow these recommendations. I ask you, please, not to leave if you do not need to; if you have to, when driving, take precautions,» wrote the state representative. In addition, El Bronco indicated that Protección Civil already reported freezing on different avenues of the Metropolitan Zone of Monterrey, so it considered that driving should be done very cautiously and avoid it if possible. Read more: Report mass blackout in Nuevo León, Tamaulipas and Chihuahua in low temperatures

as the roads become slippery in the presence of snow, sleet or ice. At the moment, Protección Civil NL reports freezing of various avenues of the metropolitan area of Monterrey. 2/2 — JAIME RDZ EL BRONCO (@JaimeRdzNL)
February 15, 2021

Climate in northern Mexico
During the weekend and on Monday, unique weather events were recorded in northern Mexico, due to the winter storm coming from the United States, the streets of different cities were painted white by falling snowfall. Low temperatures caused cities such as Monterrey, falling sleet and rains not to be expected, as well as in Ciudad Juarez, Chihuahua, where below-zero temperatures were recorded with snow falling. During the morning of this February 15th, a mega blackout was recorded in the states of Tamaulipas, Nuevo León, Coahuila and Chihuahua, due to a lack of natural gas supply to produce electricity, the Federal Electricity Commission (CFE) reported. Read more: Ninth winter storm causes sleet to fall in different sectors of ReynosaIn the border crossings of Tamaulipas there was a stoppage due to the freezing of roads on the bridges, represented a risk for drivers who intended to enter or leave the country. 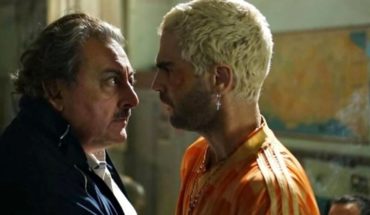 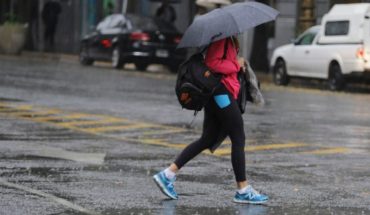 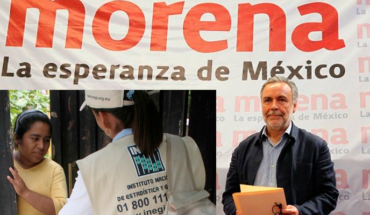 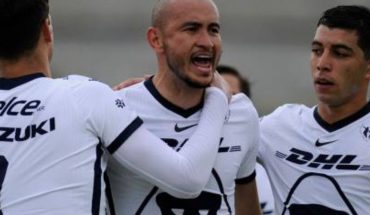