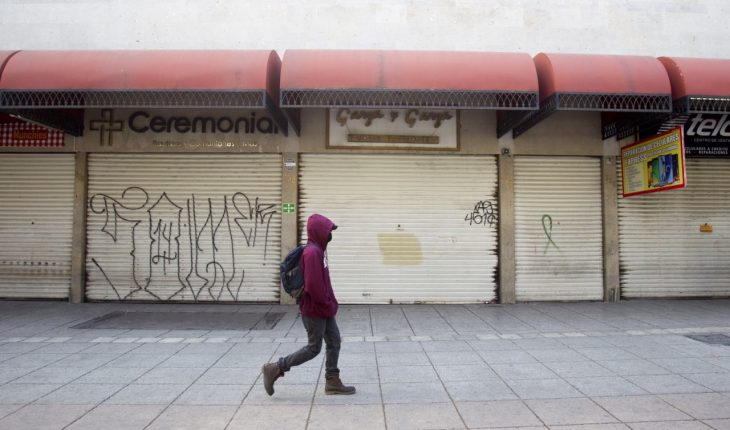 The last quarter of 2020 did not favor the labour-occupied population. In total, there were 53.3 million people occupied, a decrease of 2.4 million jobs compared to the same period in 2019.
These were the results released by the National Occupation and Employment Survey (ENOE), orchestrated by inegi. Which also saw a further decline in the tertiary activities sector, with a decrease of 1.7 million people occupied.
In this area he highlighted the descent in the sector of restaurants and accommodation services – hotels –, with 769 thousand occupied less than in 2019. This is related to the closure of businesses resulting from prevention measures to prevent the spread of COVID-19.
In mid-January, the president of the National Chamber of the Condimentd Restaurants and Food Industry (Canirac), Francisco Fernández Alonso, informed El Financiero that 15% of restaurants in Mexico had closed permanently due to suspensions of activities by the pandemic.
Read also: We open or die: the restaurants that decided to open at red light
The previous percentage equates to 90,000 units closed, out of the 600,000 nationally. Fernández Alonso detailed that these establishments employed two million people directly and another 3.5 million indirectly.
In Mexico City alone, the first stage of suspension of non-essential activities – where restaurants entered – spanned from March 21 to the third week of June; almost three months un opened.
Then, on December 18, it was announced that the return to the red light in the capital was announced, with which the restaurants were forced to close again until January 10, 2021; however, the period was lengthened.
Another sector that, according to ENOE reports, saw the highest loss of occupancy during the last quarter of 2020 was microbusiness. The drop was 914,000 fewer occupied compared to the previous year.
The decrease focused on those microbusinesses that had establishments, in which the reduction in occupancy was 474 thousand people.
Formal employment and gender perspective
The informal occupied population in the fourth and final quarter of 2020 was 29.6 million people, 1.7 million less than in 2019, where there were 31.3 million informally occupied people.
Enoe
This behavior, Inegi says in its report, is due to a decrease of 1.2 million people outside the informal sector, which went from 16 million in the last quarter of 2019 to 14.8 million in the same period of 2020.
Informal occupation, on the other hand, decreased by 428,000 employees; went from 15.3 million to 14.9 million people occupied.
In this sense, it was women who saw the lowest in both formal and informal occupation. In total, there were 1.2 million fewer employees than in 2019, as a result of the decrease of 479,000 employed men in the same period.
You may be interested: 2.5 million people who lost their jobs to pandemic remain unemployed: Inegi
In the formal field, there were 849 thousand fewer women occupied and in the informal sector there was a reduction of 340 thousand occupied. While the men experienced a decrease of 391 thousand and 88 thousand respectively.
Another relevant fact was the number of people out of work, but who were looking to employ the so-called «open care people». In absolute terms, there were 2.5 million unemployed at the end of 2020, compared to 607,000 recorded in 2019.
The cities with the highest percentage of vacancy were: Cancun (9.9%),, Villahermosa (7.9%), Mexico City (7.2%) and Coatzacoalcos (7.1%).
While the cities with the lowest vacancy rate were Mexicali with 2.4%, Culiacán with 2.7% and Tijuana with 2.9%.
With information from El Financiero.
What we do at Animal Politics requires professional journalists, teamwork, dialogue with readers and something very important: independence. You can help us keep going. Be part of the team.
Subscribe to Animal Politics, receive benefits and support free journalism.#YoSoyAnimal 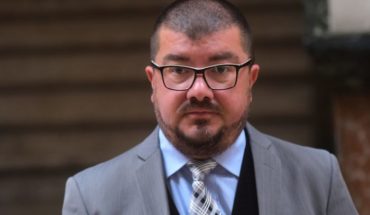 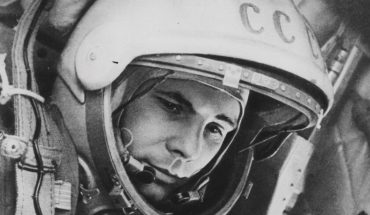 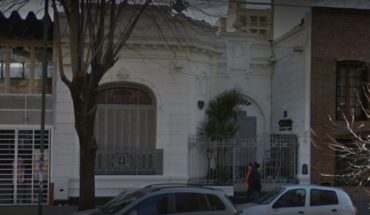