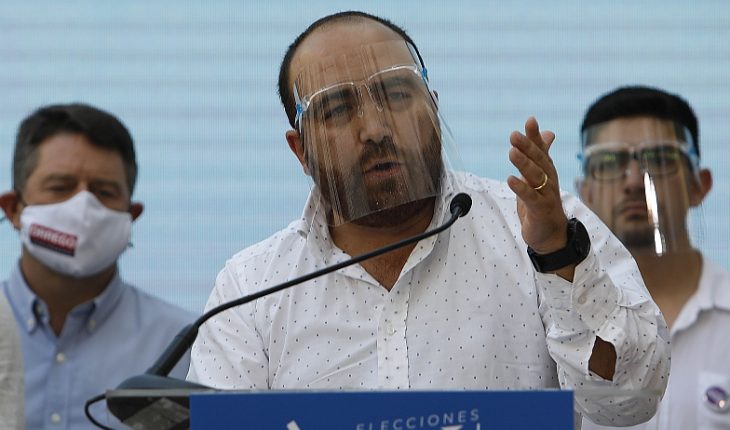 D.C. helmsman Fuad Chahín revealed on Wednesday that he tested positive for a COvid-19 PCR exam, forcing him to start quarantine in Santiago and thereby suspending the tour south that he planned to support his party’s nominations for this April 11 election. As noted by Chahín in the middle Emol «I am without symptoms, but as I was going south, I preventively made the decision to make a PCR, because I was going with a team and we were going to spend several days together in the same vehicle traveling to Chiloé». The candidate for the Constituent Convention indicated that «We were leaving in Rancagua this morning, so before yesterday I asked for an hour to take the exam and today the result came when I was in the match and with the van ready before traveling with the team. As it came back positive, I suspended the trip immediately.» In addition, he noted that «I have no symptoms and have warned all the close contacts I have had in the last time to take preventive measures and, I hope that it is nothing serious and that no one who has had contact with me has become infected.» The current president of the DC is a candidate for the Constitutional Convention for the 22nd arrondissement, comprising the communes of Angol, Collipulli, Curacautín, Ercilla, Galvarino, Lautaro, Lonquimay, Los Sauces, Lumaco, Melipeuco, Perquenco, Purén, Renaico, Traénigu, Victoria and Vilcún. 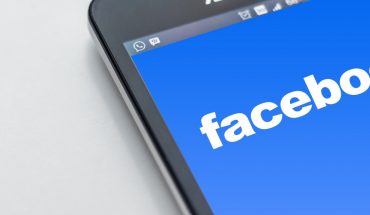 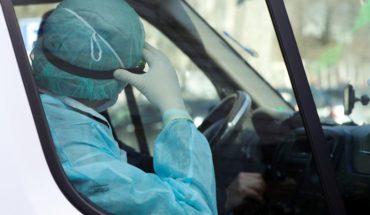 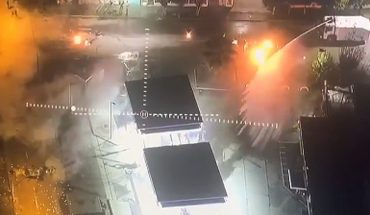 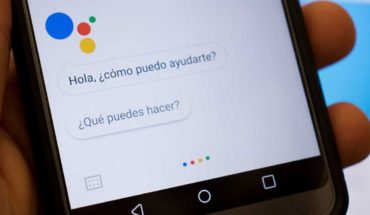