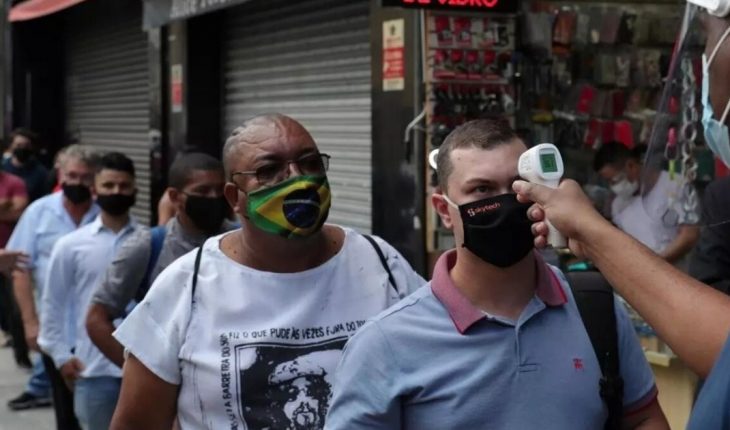 On Thursday, Brazil’s Ministry of Health announced that, during the last day, 51,879 positive cases of coronavirus were recorded, resulting in more than 10 million contagions since the start of the pandemic. Reportedly, 791,923 of those 10 million cases remain active, with some 8.9 million patients recovered. In turn, the country accounted for 1,367 COVID-19 deaths, which raised the total figure to 243,457.
These numbers are framed in a context where several cities had to stop the vaccination plan for lack of doses to inoculate those who require or demand it. It is reportedly Rio de Janeiro; Salvador, capital of Bahia; Campo Grande, capital of Mato Grosso do Sul; Teresina, capital of Piauí; Cuiabá, capital of Mato Grosso; Porto Alegre, capital of Rio Grande do Sul; Curitiba, capital of Paraná; Manaus, capital of Amazonas and Porto Velho, capital of Rondonia.This led to several entities such as the National Confederation of Municipalities or National Front of Mayors issuing strong criticism against Eduardo Pazuello, the holder of the Brazilian health portfolio. This is how Glademir Aroldi, president of the Confederation of Municipalities, called for Pazuello’s resignation. 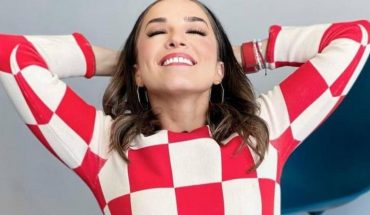 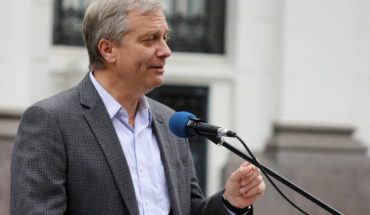 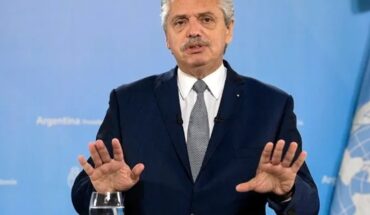