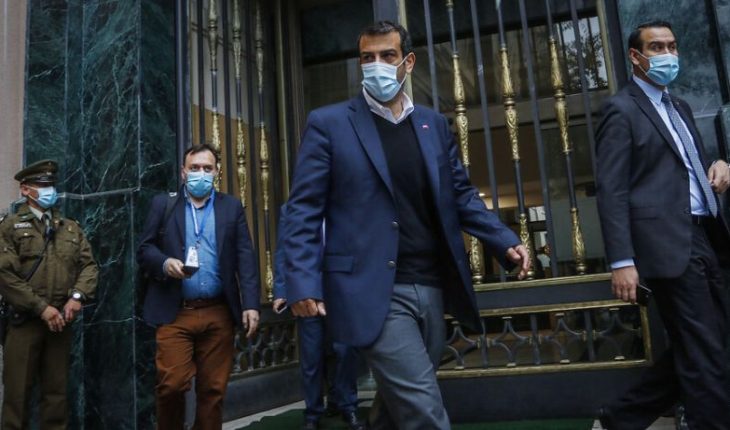 The Interior Minister, Rodrigo Delgado, referred in conversation with El Mercurio, to the project prepared by the Executive and which seeks to sanction threats against people, through new platforms such as cell phones or social networks.
The project would be introduced in 15 days to Congress, and according to Delgado, “legislation on this, which is in the Penal Code, is very anachronistic legislation, does not consider new digital platforms, does not consider messages through phones or social networks”.
“Personal data, sensitive photos, even family information, addresses, etc., are exposed, of course that this undermines the dignity of the person, but then there are the positions held by people and that, finally, that also shows that it is attacked against institutions or democracy,” said the Minister of the Interior.
Regarding the idea of typifying specific behaviors, Delgado raised that “first it is to typify methods that do not exist in current legislation and, of course, to assign such threats sanctions that may inhibit such behaviors or practices.”
In the case of so-called “funas”, however, in the opinion of the chief of staff, there should be additional legislation, “unrelated to it, that takes over, for example cyberbullying and obviously the funa is in that category”. 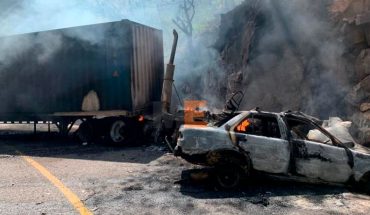 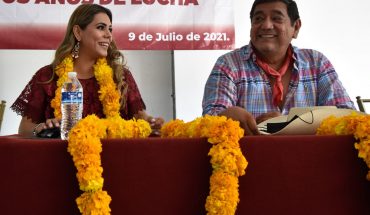