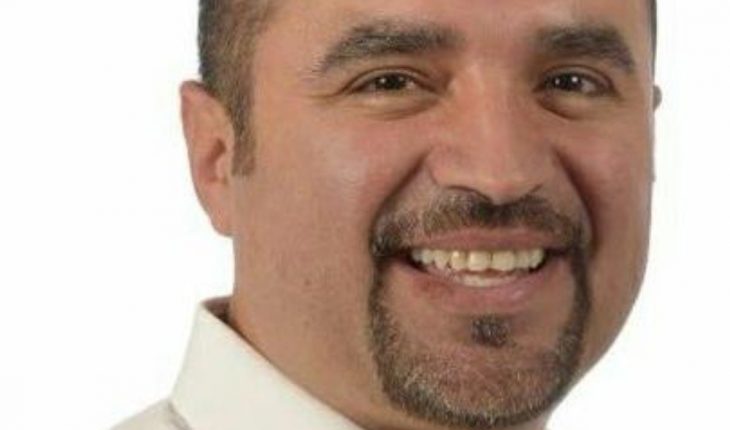 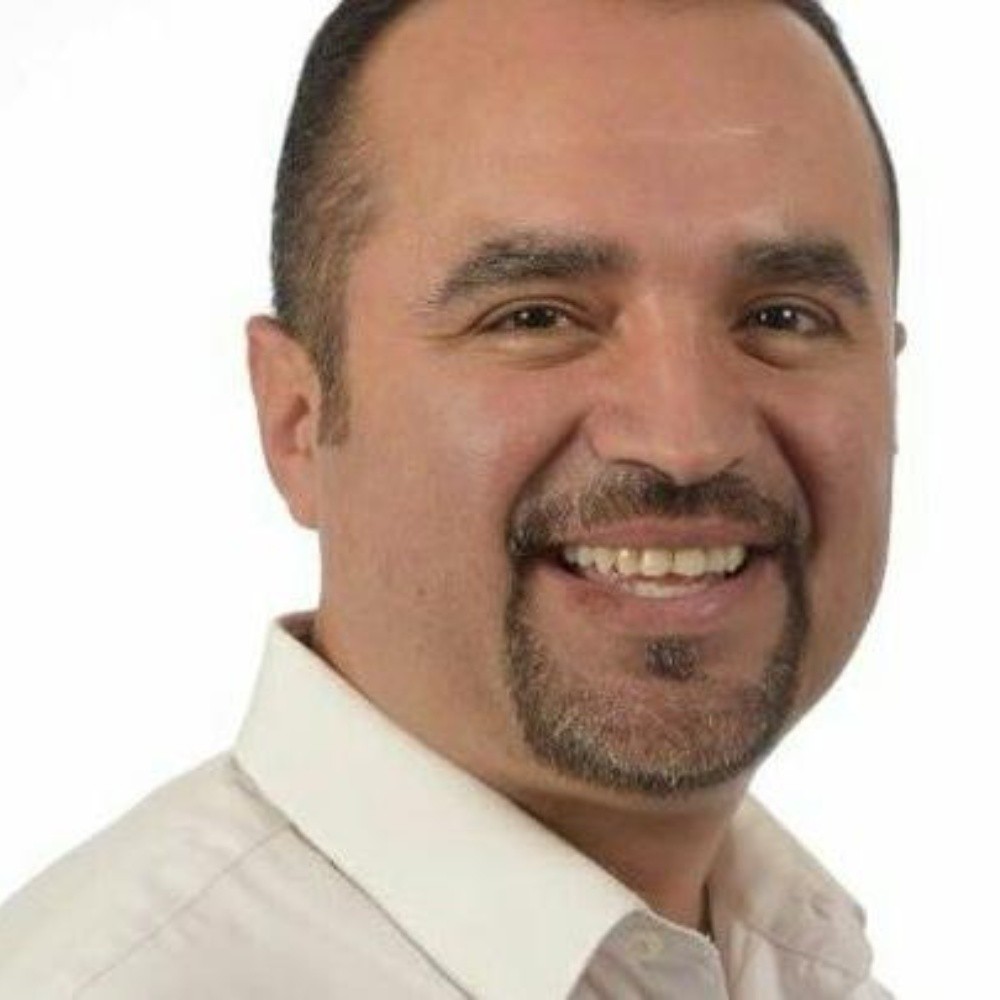 CDMX.- During a session of the City Council, the Municipal President of Tototlán, Jalisco, Mexico, Sergio Quezada Mendoza, applied for a license to his position. The official is related to Efraín Martínez Inigoz, Director of Padrón y Licencias, in a legal charge of harassment and sexual harassment against Diana, a municipal employee who resigned over the situation.
Stay informed about what matters most to you

An audio, held by Grupo Reforma and published on February 5, revealed Quezada Mendoza’s talk with an employee who came before him to try to reconcile a case of sexual harassment and harassment, but the affected person was also harassed by the Mayor.

The local government of Tototlán decided that Juan Manuel Lara Casillas should become the top leader of the local government on an interim level while clearing everything up. On the other hand, the Governor of Jalisco, Enrique Alfaro, stated that in sexual harassment or abuse will not be allowed in the entity, this, after confirming the application for leave by Quezada Mendoza.Read more: Jalisco returns to classrooms in person from March 1st: Secretary of Education”That this fact, which began with the courage of Diana to raise the voice to raise the voice , be left as a very clear message that gender-based violence against women is not tolerated in Jalisco,” she said. The state official was confident that the building would be officially removed from office as soon as possible, as both the Tototlán City Council and the State Congress follow up on the issue. 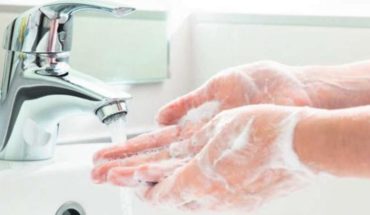 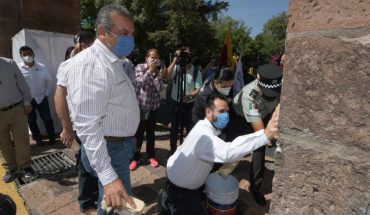