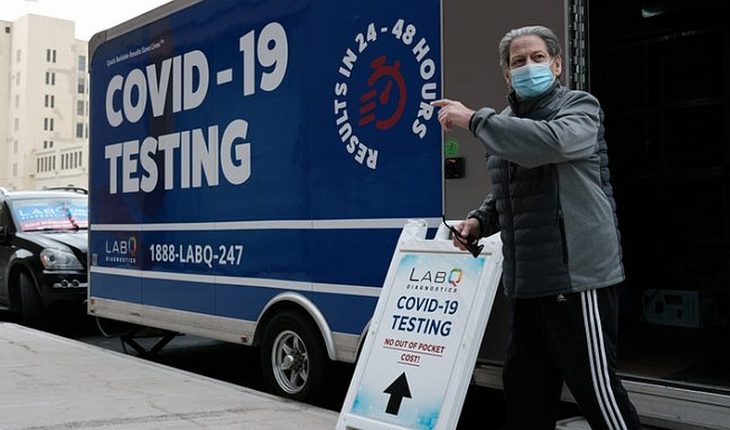 A year after the pandemic began, the total lives lost are about 498,000, roughly the population of Kansas City, Missouri, and just under that of Atlanta. The figure compiled by Johns Hopkins University exceeds the number of people who died in 2019 as a result of chronic lower respiratory diseases, stroke, Alzheimer’s disease, flu and pneumonia combined.” We haven’t been through something like this in the last 102 years, since the 1918 influenza pandemic,” the country’s leading expert on infectious diseases, Dr. Anthony Fauci, said in statements to CNN. The number of COVID-19 deaths in the United States reached 400,000 on January 19, in the final hours of Donald Trump’s presidency, of whom public health experts believe the way he handled the crisis was a singular failure. The first coronavirus deaths reported in the United States occurred in February 2020, both in Santa Clara County, California. It took four months for the death toll to reach 100,000. In September it reached 200,000, and in December it stood at 300,000. It then took just over a month to go from 300,000 to 400,000, and about two months to rise from 400,000 to nearly 500,000. 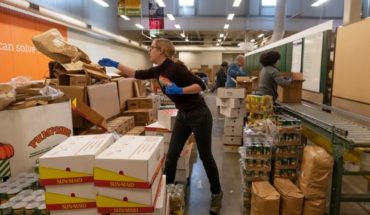 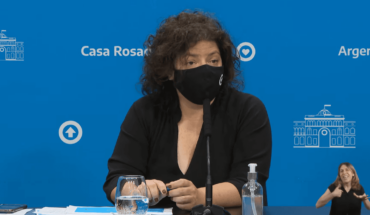 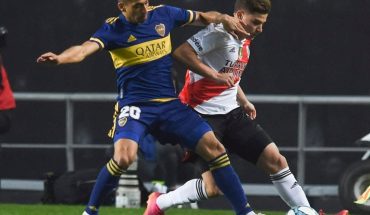