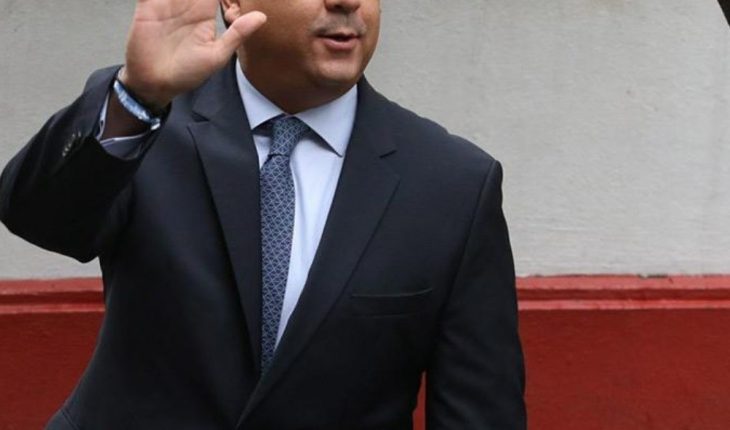 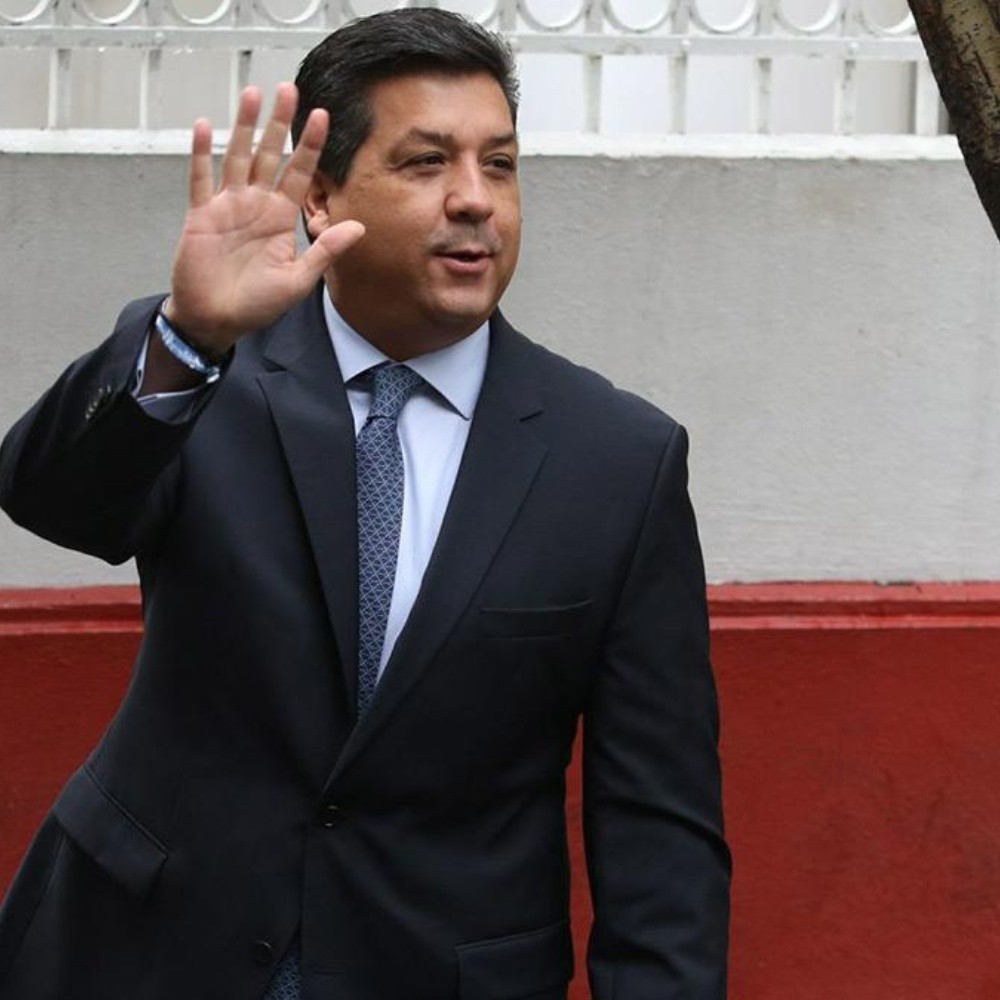 CDMX.- The Chamber of Deputies received a request to disapprote the Governor of Tamaulipas, Francisco Javier García Cabeza de Vaca, for his alleged relationship in organized crime crimes, the operation of resources of illicit origin and equated tax fraud. This was reported by Ignacio Mier Velazco, Coordinator of the National Regeneration Movement (Morena) in the lower house through a Twitter post where he added a photo of the petition.
Stay informed about what matters most to you

The information card detailed that it will be on 25 February when the application is repeated by the complaining party.

Those who filed the request for disafuero are Ancelmo Mauro Jiménez, prosecutor Karina Jazmín Durán Martínez and the public prosecutor of the Federation Elizabeth Alcantar Cruz, all of the Specialized Unit in Investigation of Operations with Resources of Illicit Origin and Of Counterfeiting or Alteration of Currency.The aforementioned department is attached to the Attorney General’s Office of the Republic (FGR). Background
This is not a new issue, as in August 2020 García Cabeza de Vaca asked the FGR to be notified at an address in Mexico City in case there was an investigation against him. He also authorized that his legal representatives be follow-up to the case, including former National Action Party (PAN) speaker Roberto Gil Zuarth.» Mr Attorney General, it can be clearly, precisely and forcefully found that the subscriber is a public person by acting as Constitutional Governor of the Free and Sovereign State of Tamaulipas, which I find to be localizable and localizable in the State I govern and now by this letter with a certain domicile in Mexico City, at the disposal of any local or federal authority for any acts in which my presence and participation is required» , says the text presented by the officer’s defence. 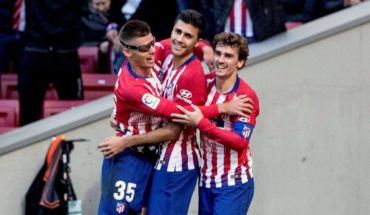 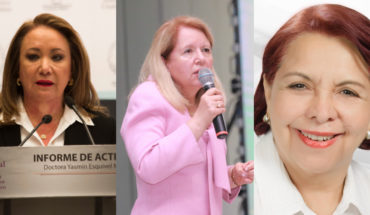 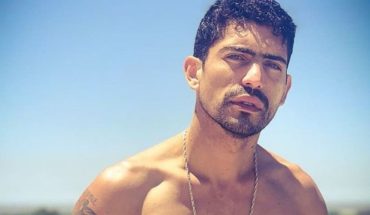 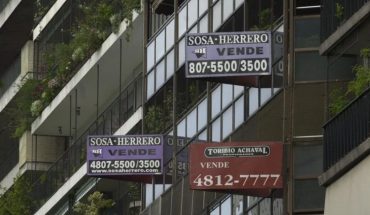