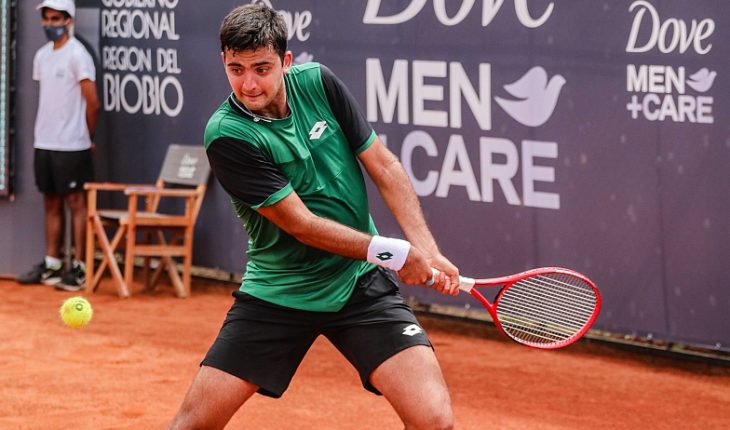 National tennis player Tomás Barrios (265th in the world rankings) entered the main score of the ATP 250 tournament in Cordoba on Monday, Argentina, which is played on clay at the Mario Alberto Kempes Stadium facilities.In the last round of the qualy, the third national racket had to have extreme resources to account for local player Camilo Ugo Carabelli (354o), with partials of 7-6 (3) and 7-6 (4). The squealer took advantage of his greater experience on the circuit and his best ranking to make differences at key moments in the match. With mental strength in both tiebreakers, Barrios qualified for the first time to the «main draw» of an ATP tournament. The only time the Chilean had played a big circuit contest was early last year at the ATP 250 in Santiago, when he benefited from an invitation from the organization. Now, the silver medalist in the 2019 Pan American of Lima is waiting for the draw to meet his opponent for the first round of the main draw, where his compatriot Nicolás Jarry (1,165th) will also be, benefiting from a wild card. Barrios comes from playing the Challenger 80 of Concepción, in the Club de Campo Bellavista, tournament where he fell in the eighth round to the first seed, the Argentine Federico Coria.La racket of 23 years has seven titles in his career, all of itF category, the last one achieved in February of this year at the M25 in Lima, Peru. 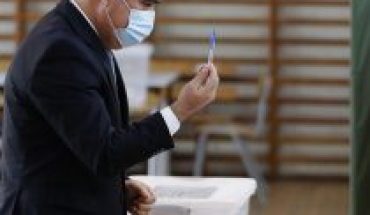