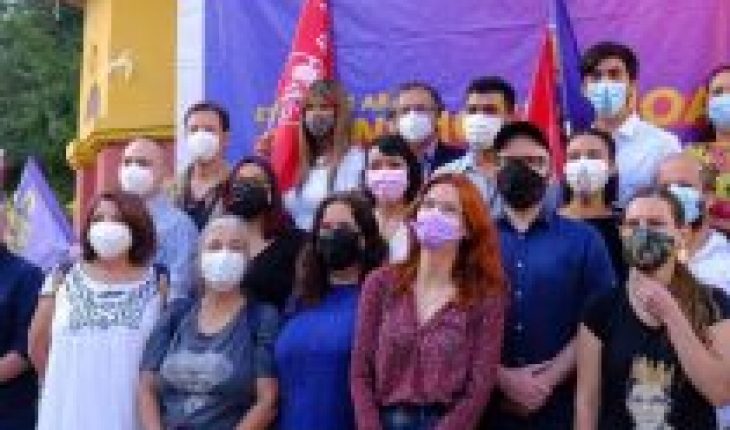 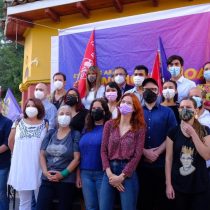 Uñoa was one of the main nodes in the negotiation between the Socialist Party and Christian Democracy within the Constituent Unity pact for the municipal ones on 11 April. And the tug-of-war reached the point that this day the PS declared its support for a candidate for the mayoralty (Emilia Ríos of Democratic Revolution) instead of supporting Juan Pablo Sáez, the letter of the DC.
Support was endorsed in an activity in Plaza Auñoa where Deputy Maya Fernández (PS), Giorgio Jackson (RD) and Natalia Castillo (exRD) participated, as well as candidates and candidates for constituents, as Catalina Lagos (PS), historian Jorge Baradit (PS quota), Giovanna Roa (RD), Antonia Orellana (CS) and Pablo Selles (CS), and the wannabes to the municipal council of both political forces.
«We always said that we needed primaries for this commune, to finally have a local government that represents the progressive ideas of the left, with a participatory commune open to citizenship. We didn’t get the primaries, but we did get the drive for this candidacy,» Maya Fernandez said.
Initially, the PS had registered Paula Mendoza as a candidate for mayor, but the councillor decided to step aside, as a sign of a unit that eventually took place around the figure of the current councillor Emilia Ríos.
The latter appreciated the gesture of the socialist communal and its militancy, noting that «this is a support that does not arise from the air, years of work in the municipal council, of work in the territories, when we have met in the neighborhoods and in the lobbyists».
«Today, this collective project faces two nominations representing the 24 years of right-wing government in Uñoa or candidacies representing political practices that we do not like as electoral tourism,» said the candidate for mayor of the Broad Front.
In the elections, in addition to Ríos and Sáez, will also compete the RN Guido Benavides, who will try to preserve the municipality in the hands of Chile Vamos, the PC council Alejandra Placencia and Rodrigo Maureira of Patriotic Union. 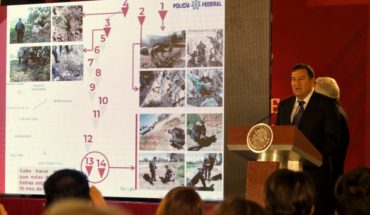 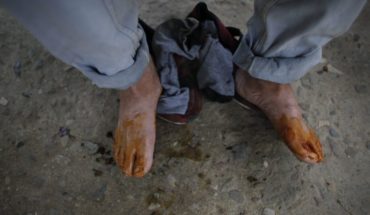 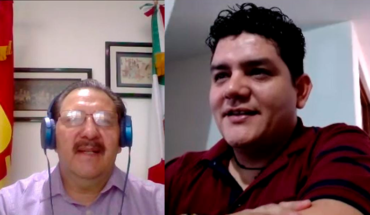