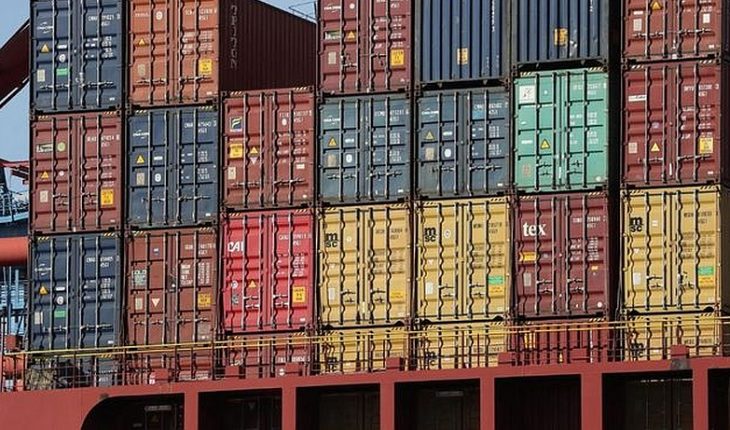 The massive shipment of 23 tonnes of cocaine was transported in containers at the ports of Hamburg and Antwerp, but a joint operation allowed 16 tonnes to be seized at the German port and another 7 at the Belgian port, as announced on Friday by the German customs office. The five containers that were seized in Hamburg came from Paraguay, and the total amount of both seizures would easily exceed “several billion euros”. In addition, a 28-year-old man was arrested in the process, as a suspect for being eventually responsible for the operation and more arrests are expected. Customs offices noted in a statement that “All mega-shipments seized to the Netherlands is a record. Never before has so much cocaine been intercepted at once” and that “This is the largest amount of cocaine ever seized in Europe and one of the largest individual seizures in the world.” Currently the Belgian port of Antwerp is considered the main entry point for illicit drugs, although Hamburg has been gradually increasing its presence in this regard. It should be noted that during 2020 almost 65.5 tonnes of cocaine were seized in Antwerp in total, a figure that was already a record at the time, but which is already called into question considering that only 7 tonnes were seized in this operation, being only in February. However, the numbers are already a long way from the total 4.7 tonnes that were seized in 2013, demonstrating the steady rise in cocaine imports in Europa.La most seizures are from Latin America and often hide in containers unloaded from ships. In this line Colombia, Brazil and Ecuador are considered as the first three countries of drug emissions to Europe, wherefore Belgium, Spain and the Netherlands are the main gateways. 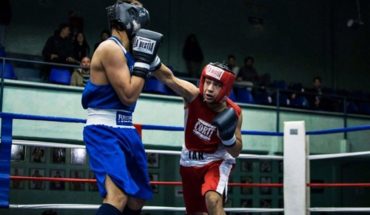 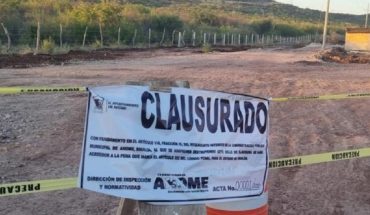 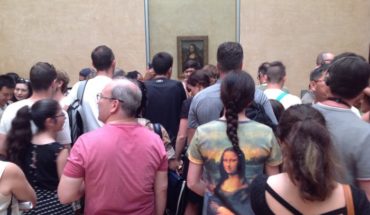