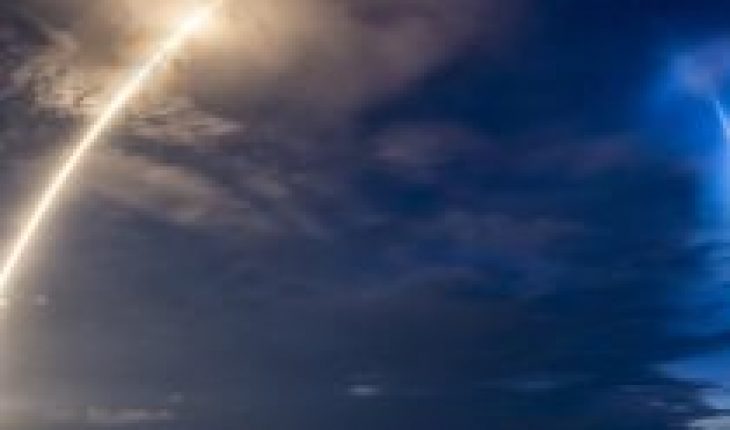 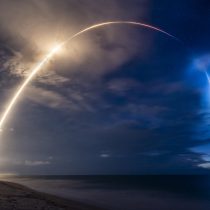 Elon Musk’s ambitions seem to have no limits, time his new starlink company is giving a lot to talk about. For Musk, it’s not enough to make history with Tesla and break a record for valorization in recent months, nor has his big SpaceX project, which in collaboration with NASA has broken unimaginable records, starting with the first launch of a reusable rocket, and lowering the costs of putting an astronaut into orbit at a third of the cost of what Russia and China do today.
Starlink is a high-speed internet network born under the wing of SpaceX and its mission is to create a constellation of low-orbit satellites to provide Internet service worldwide. Its goal is to be able to have high-speed internet, reach places that today do not have the possibility of access and reduce costs to make it accessible to all.
According to Musk, Starlink will be the most powerful and accessible Internet provider in a few years from around the world and, according to all its predictions in recent years, it is not unthinkable for this to happen.
Starlink’s arrival in Chile
Starlink requested permission from the Undersecretariat for Telecommunications (Undertel) to operate in Chile. The interesting thing about this will be having the ability to reach all of Chile with the internet. It is of such importance that it will allow the digital divide to narrow, since this inequality in internet access is not only about a resource issue, but also a capacity issue.
Today we could see the use of the internet almost as a right, since it is key to access to information, is an enabler of this and allows to equip the court, especially for the learning of our children and young people. We could already see that when the pandemic originated, both colleges and universities had to adapt quickly online and that was only possible thanks to the internet.
Digitization in education and in all kinds of industries came to stay strong, and it is essential that the internet connection reaches the whole country. Starlink promises to improve the accessibility and speed of the very important factor today. And from the Subtel they confirmed that the innovative technology will arrive sooner or later, depending on the time they take certain developing procedures, ensuring that they have already had conversations with the local subsidiary of starlink company that is interested in operating satellite technology, mainly in rural or extreme areas with low connectivity. 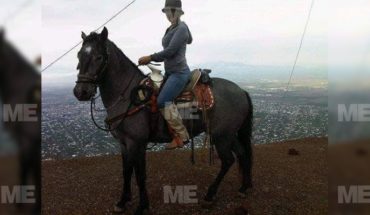