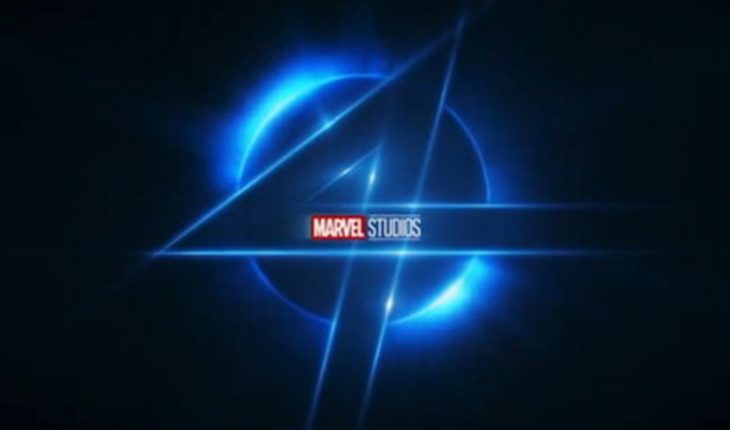 After several previous adaptations that came to the big screen to tell the story of “Fantastic Four”, we finally know that there will be a new version that will get into the MCU (Marvel Cinematic Universe) that increasingly expands. Confirmation of this came with Disney Investor Day, an event in which the companies released the list of titles they will present and among them, the history of the squad will arrive with another cast and that will have a direct connection to the events that take place in Marvel series and films.

And with “WandaVision,” theories about these possible connections fill even more expectations for fans. Let’s remember that since Disney acquired Fox’s rights, the door opened to connect all universes and thus make deliveries that unsote the X-Men, Deadpool, and The Fantastic Four with the Avengers. In this sense (AND HERE SPOILER ALERT. SO IF YOU DO NOT SEE CHAPTER 7 WE RECOMMEND THAT YOU DO NOT CONTINUE READING) the appearance of the witch Agatha Harkness, Central character in the comics further orients theories that the events we are seeing about Westview have to do with the team made up of Reed Richards, Sue and Johnny Storm and Thing.Also, let’s not forget that we still don’t know who will be the “aerospace engineer” who will be reunited with Monica Rambeau (Teyonah Parris) and Jimmy Woo (Randall Park) , data that is still kept in reserve but that the networks claim that it is Richards, who was played by Alex Hyde-White (1994), Ioan Gruffudd (2005 and 2007) and then by Miles Teller (2015).

Marvel searches for screenwriters for “The Fantastic Four”

Well, going back to the subject, Deadline confirmed, Marvel is on the search for screenwriters to start the film. “All I’m going to say is this, Marvel just started meeting with the writers of THE FANTASTIC Four, there’s no script and it’s going to be a while before this movie starts shooting,” reporter Justin Kroll wrote on Twitter.

In this sense, preliminary theories have already circulated the names of Jennifer Lawrence (casually who plays Mystique in the X-Men films) and Emily Blunt as Sue Storm or her alter ego Invisible Woman. While other rumors pointed to John Krasinski as Reed.

Rumors pointed to Jennifer Lawrence as another possible Sue Storm

So far we only have to wait to see the direction this project will take. So you’ll have to settle for the recent announcements provided by Marvel, including: the new images from “Falcon and the Winter Soldier”, the official title for “Spider-Man 3” and the release date of the “Loki” series.
In this note: 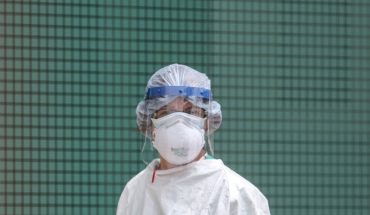 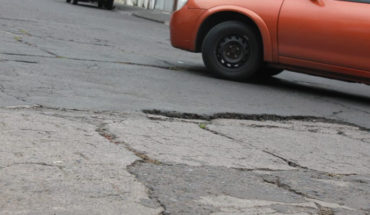 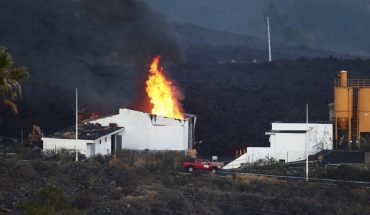