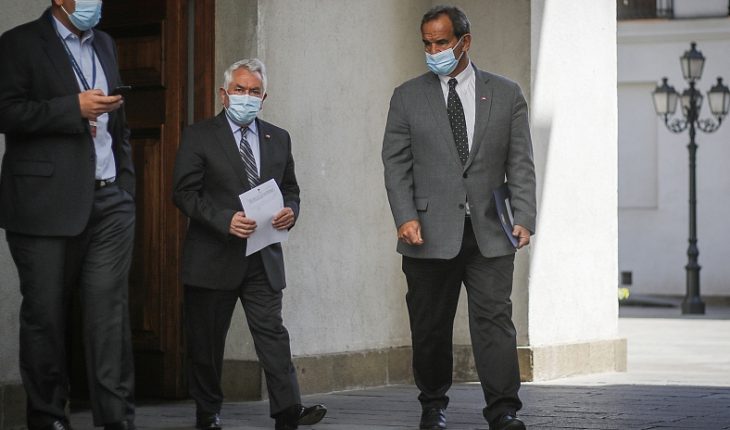 As part of the fifth extraordinary meeting of the Country Presidents of the Forum for The Progress of South America (Prosur), dedicated to coordinating regional efforts to address Covid-19, Chancellor Andrés Allamand stressed that the bloc «unanimously supported Chile’s initiative to promote a comprehensive pandemic treaty.» Today it has become clear that international architecture is very weak for the treatment of pandemics: there are no early warning mechanisms when outbreaks occur, there are also no coordination mechanisms for access to vaccines, distribution of vaccines, the organization of networks and logistics chains, and a set of other subjects» Allamand commented at a press point offered together with the Minister of Health, Enrique Paris, after accompanying President Sebastián Piñera at the meeting.» In this way, it is very important that Prosur has supported this initiative of the Government of Chile,» he added. The idea of establishing an international treaty that is legally binding, pandemic preparedness and response, was also promoted by Minister Allamand at the recent ministerial meeting of the Alliance for Multilateralism, where he called for the more than 60 participating countries of that body to be involved. At the Prosur meeting, involving the representatives of Brazil, Colombia, Ecuador, Guyana, Paraguay and Peru, it was also addressed how efforts will be directed to coordinate ongoing vaccination processes in Latin America.In this regard, Minister Paris stated that «the President called for coordination of all Prosur countries to address the pandemic—as Chancellor Allamand has said—and I hope this will be a well-organized process. worked in the future, not just for this pandemic. He also insisted a lot that we must face the vaccination process together as Prosur countries, helping each other.» In the meantime, President Piñera expressed Chile’s interest in dealing concretely in future meetings of the bloc with the migration issues of concern to the region, as well as organized crime and illegal trafficking in persons. 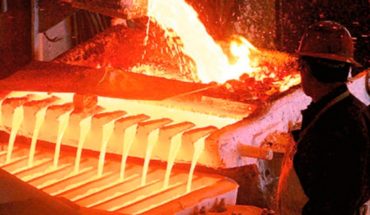 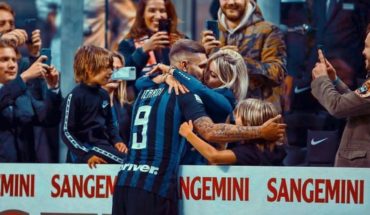