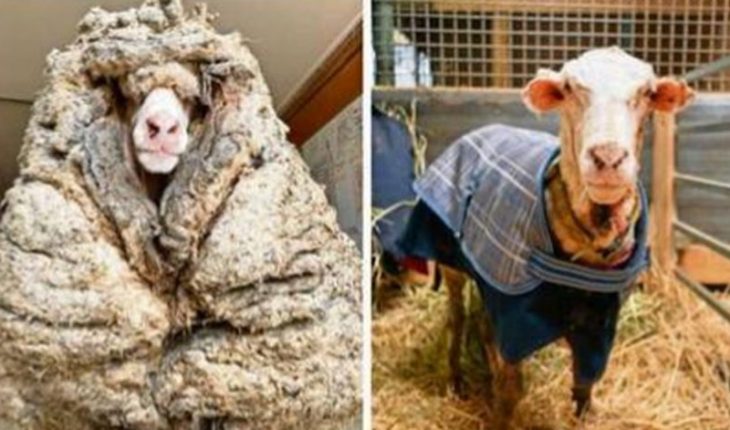 A group of people found in Australia a sheep in the wild that, by their calculations, once owned and had not been sheared for about five years. That would explain why he had 35.4 kilos of wool to spare.
«Sheep must be sheared at least once a year, otherwise the fleece will continue to grow and grow, as happened here,» said Kyle Behrend, an institution official to which the animal was taken, a shelter called Edgar’s Mission.
The sheep was christened «Baarack» and had traces of an ancient marking of property on the ears, but which was almost no longer seen because of the fur it boasted.
The wool he had was so profuse that the animal was practically blind. He also had difficulty walking because of his weight. However, Behrend commented that «Baarack» had its hooves in good condition probably because it walked on the forest rocks.
The sheep was taken to a shelter in Victoria, north of Melbourne, where it was sheared and began her recovery process.
As Edgar’s Mission told on his Facebook account, the sheep «Baarack» this week was visited by harpist Vimukti Warr, who played him relaxing sounds. Through this network his managers also ensured that all his wounds will heal. 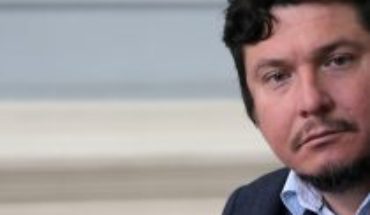 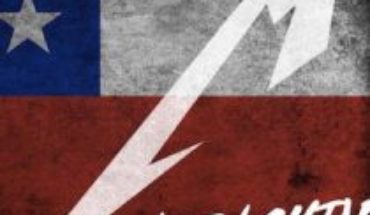 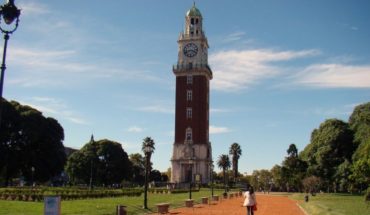