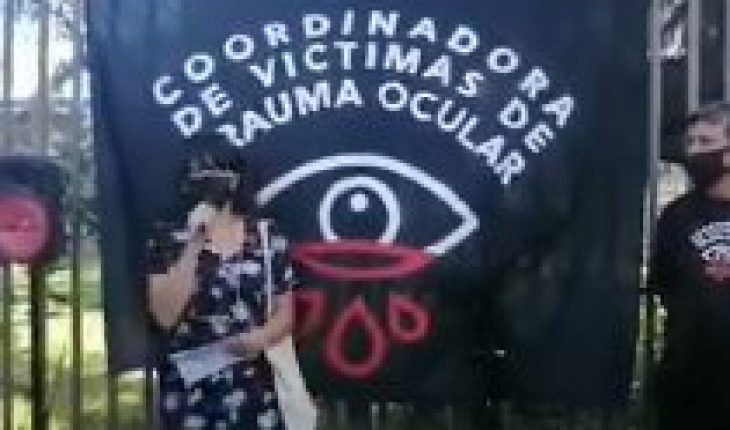 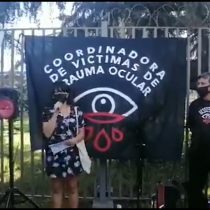 The Coordinator of Victims of Eye Trauma gathered today on the outskirts of The Salvador Hospital (Providence) to express her support for a teacher with eye damage, wounded during a demonstration in Plaza Italia, last Friday. The teacher was being operated on in the cheekbone.
Francisca (30), the Coordinator says, was providing assistance to human rights agencies, “who were being repressed in the Baquedano metro sector”.
“Within the information provided by her, that collected by relatives and part of the same DD.HH. agency, is placed only to Carabineros making excessive use of force against a group of human rights observers, so the affected person claims that the shot was fired by FF.EE.”, indicates the grouping in a statement issued on February 20, a day after the fact.
However, Carabineros argues that the teacher’s eye damage occurred from the protesters themselves, throwing blunt objects. The institution claims that officials moved the woman to an Healthcare Center.
“They did not allow health pickets to come close to paying attention, so it is put into the action of the public force and also carabineros’ statement to the fact,” she says, questioning the institution’s sayings.
“They have no idea what evil they caused us”
“They have no idea what evil they caused us, because we would never do anything like that to anyone. That’s the first difference between a conscious human being and a human being taking orders no matter what, let alone destroying a family,” the teacher’s sister said.
“That’s what they did: they broke us, they threw us to the floor like sheets of paper, they mistreated us. This is the worst tragedy we could have been struck by someone we don’t know. With what excuse? With none,” Paola added. 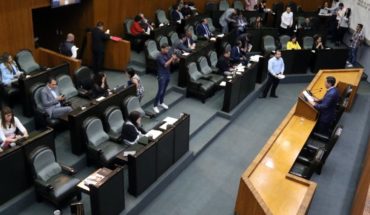 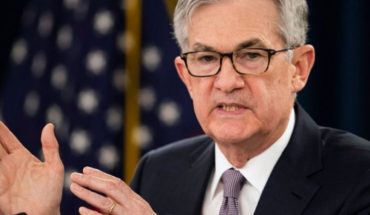 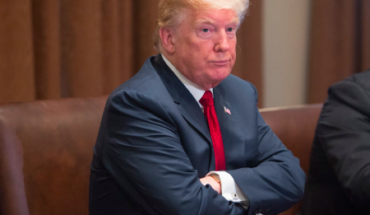 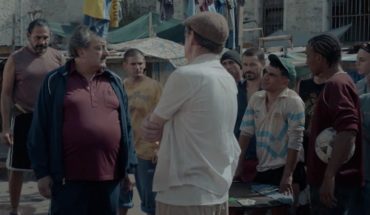