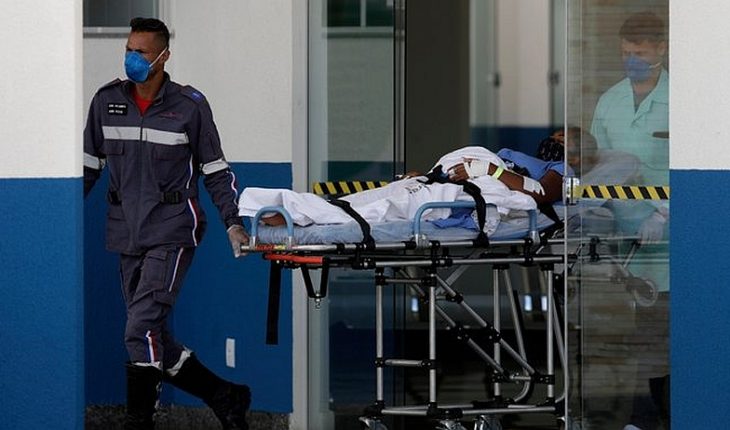 Brazil’s capital on Sunday began a two-week quarantine, joining several states that take steps to reduce the spread of COVID-19 as beds in intensive care units fill up in some major cities. At least eight Brazilian states implemented curfews in the past week due to increased COVID-19 cases and deaths. Thursday was Brazil’s deadliest day since the start of the pandemic, with 1,541 deaths confirmed by the virus. So far, 254,000 people have died overall. The governor of Brasilia Ibaneis Rocha decreed the closure of bars, restaurants, shopping centers and schools until March 15. Social gatherings and the sale of alcoholic beverages after 8 at night are prohibited. In the federal district, 85% of hospital beds were occupied by Sunday, according to the local health ministry. President Jair Bolsonaro once again criticized these measures, tweeting: «People want to work.» On Friday, he threatened to completely cut off all federal emergency pandemic assistance to states that resort to quarantines, saying, «Governors who close their states will have to provide their own emergency assistance.» 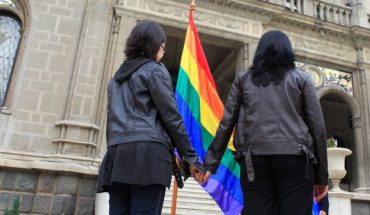 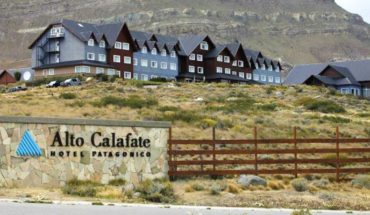