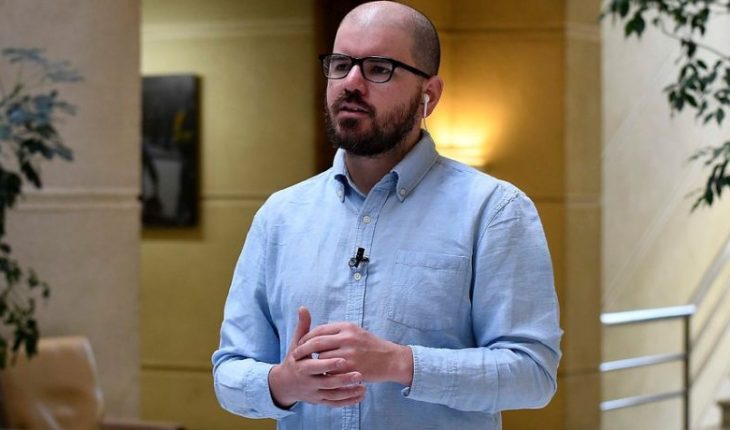 Democratic Revolution (DR) CONGRESSman Giorgio Jackson confirmed that he will not go to re-election in the lower house and highlighted Gabriel Boric as the opposition’s presidential letter. In dialogue with Channel 13 Central Bureau, the parliamentarian was consulted on his eventual trip to England to continue training professionally. «I haven’t decided,» he said, noting that he has handled plans «since I became an engineer.» I don’t like people landing in power,» Jackson said in addressing his own sayings when he took office as an MP, when he said he would most go on a period of re-election. For the same reason, he noted that «I’m not going to re-election.» By the way, Jackson was asked about the broader Front’s next challenges in the context of the elections approaching 2021, especially thinking that his eventual departure from the political career means a vote escape.» We have to do the basic work,» he said, noting that, in relation to the elections of councillors and mayors, «we are trying to build the foundations of the pyramid.» In this regard, he noted that «the choice of councillors defines the specific weights (of the opposition conglomerate)» and that the great task is «that there is no continuity government (on the right)». When asked about the figure of Social Convergence Deputy (CS) Gabriel Boric, Jackson noted that «he has everything it takes to be a presidential candidate.» In that line, he said that the eventual support for an MP’s candidacy for Magellan «is going to depend on the strategic decisions we make as a bloc.» He is a leader who has a great acceptance,» he stressed of Boric, whom he called a dialogue and open man. 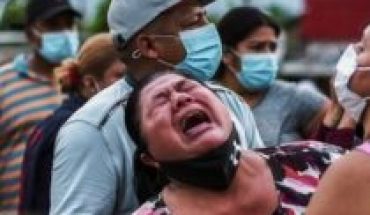 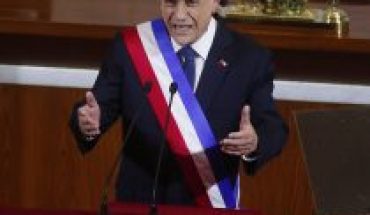 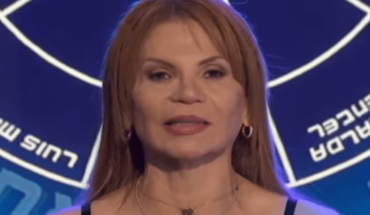