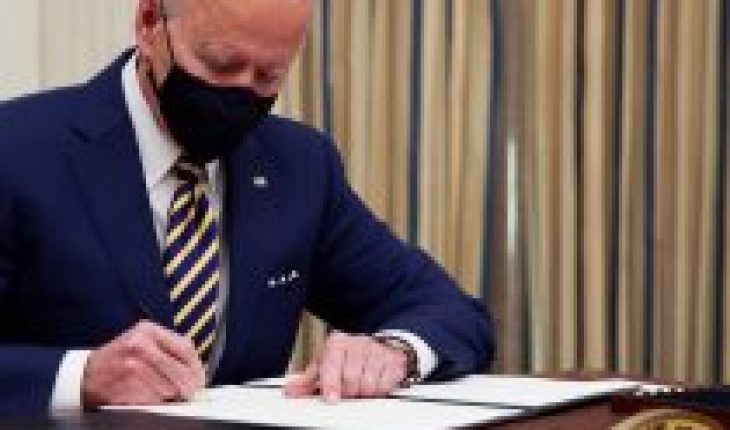 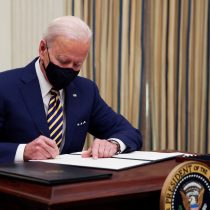 Mr. Director:
He barely managed to sit in the white house’s main armchair, the
President Joe Biden vowed to concentrate all of his
efforts to try to erase the administration from the executive framework
Trump and try to bring normality back to a convulsed country. This
promise has been accompanied by the signing of more than 20 decrees
government in record time of just over a month, orders
environmental, immigration, armed forces and
Bless you. However, the unequivocal symptom that the United States returned to
normality was when last Thursday the Democratic representative
ordered the bombardment of pro-Iranian militias on Syrian territory,
starting the 2021 military attacks.
What for many was a surprise because of the conciliatory profile that
showed during his presidential campaign, it becomes quite hopeable if
is that Joe Biden’s political record is reviewed, as throughout
of his career as a senator was always in favor of intervention
military in the international field. That’s how he proved it when he voted for
American mediation in the Yugoslav Wars (1999), where
troops were sent to the Balkan peninsula through NATO.
Later, in 2001, after the attack on the twin towers, he was one of the
of the main players of the Democratic party for Bush
the military invasion of Afghanistan and Iraq in 2002. Of course it is.
that Joe Biden is not going to hesitate to retake the American tradition of
military hegemony and intervention according to their interests
Geopolitical. For him, it is essential when it comes to recovering that
«normality» so longed for. 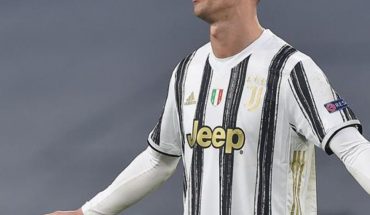 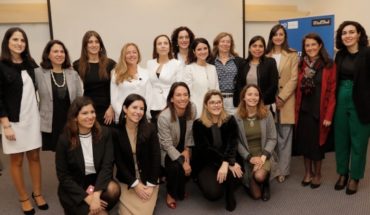 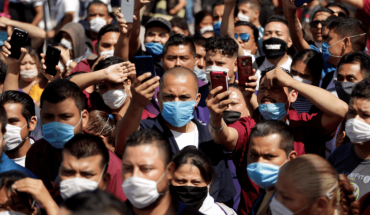