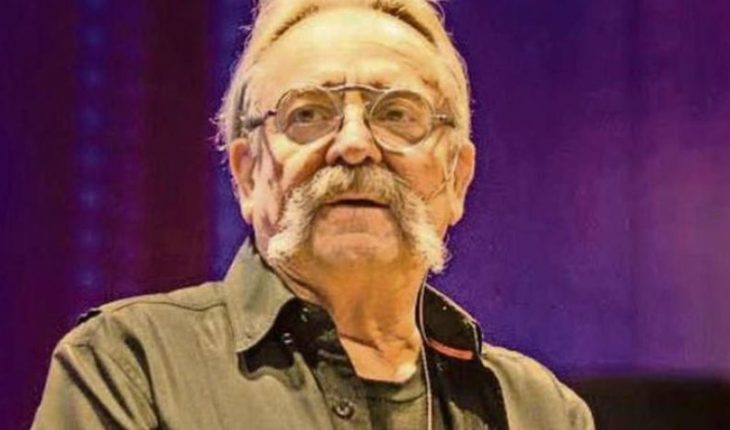 Comedian Coco Legrand believes there are three reasons he’s into comedy. «They’re simple. The first is that it is a lifestyle; the second, because it is a long-term project in which I can dedicate my whole life; and the third, and most important to me, is because it is a work of permanent creative transformation with a social sense.»
It is also the latter reason that motivated him to return to the stage on March 13 through a fully beneficial streaming show. The target? Help the family of Vicente Bolbarán, who at only 6 years old is facing a difficult cancer. The national comedian wants to collaborate with what he does best: bring laughter to Chileans.
The family, which comes from San Vicente de Tagua Tagua, needs to raise more than 12 million pesos to fund an immunotherapy treatment that could end with the various relapses that the child has had, which since the age of 2 has developed tumors in different parts of the body.
Alejandro González, real name of the comedian, learned about the case in the middle of a conversation. «Some friends from the south told me about the situation,» he explains, adding that «I immediately knew I had to act positively.»
This is why Coco Legrand will broadcast on March 13 «Terrícolas, corrupt but organized» at 22:00 hours. Tickets are on sale through the PuntoTicket system at a cost of $7,475, a price that Legrand says was set by the child’s family.
«What is raised will be given to Vicente’s family, hoping that in this way we can mitigate this family pain,» he says. «I think it’s a good idea to be able to go to help all together,» he adds.
What can you tell me about this feature?

«Terrícolas, corrupt but organized» was made in 2010, 2012, I don’t remember exactly. It has been one of my most viewed works and is a «warning» that I gave in 2010 and to this day it has full force. This is because we talk about corruption, aggression… This is an alien talking to them, watching us look at who we are and how earthlings act. Then he comes by saying, «Fear not earthlings, we are galactic ambassadors of peace. We are present to save planet Earth and humanity in these moments of change. You mustn’t be afraid. We belong to the brotherhood of light, and we are made up of different cosmic civilizations and we need you to be able to make the great interplanetary leap and become…» Well, that’s where it gets longer and counts everything that’s going on these days. We can see that this ends as a corrupt society and is maintained thanks to the sky of hypocrisy. It’s a strong play in everything he says, but it’s very real. I think it’s going to get exactly like people. This is a work that we gave it I don’t know, for about 5 years on the billboard and I was lucky enough to be able to record this last presentation, which is what people are going to see.»
You recently opened your own online theater, is this due to the pandemic?

Of course, we’re in an era of change today. Everything’s going to be different now. Obviously I am still hopeful that I can do a live show with the audience present, but as the situation is today, all this is being done through all these technological machines: computers, cell phones… we can be connected, which is what’s important.
It’s the changes that the crisis brought, isn’t it?

Everything changed, absolutely everything. Having believed us the jaguars of Latin America, to believe us interesting people, great traders, having thought that we were technological beings, having believed that we were the conquerors today we see ourselves as vulnerable beings: we are afraid of beings ceased, we are afraid to become infected, we are afraid of death, we are afraid of the future. All in front of an invisible particle that seems invincible. This has been able to teach us a great lesson: it forced us to be hidden in our own home, and what do we achieve with that? To inhabit the domestic, and in this way we were able to realize for the first time in our lives what was the work of the woman in the house, both mother and wife.
How do you see the evolution of comedy in more than 50 years of career?

Well, that’ll have to be seen by the public. I am in the mood that I do and practice in my life for myself and obviously also young people will have a different way of pursuing humor and perceiving a society that also changed. That’s how beautiful this wonderful tool is, humor: it allows you to have a relaxed view of reality. When one lives from humor he goes with joviality and sharpness, in other words with the high willingness to better serve the other. It generates inner peace for you, it generates greater humanization. You always see the art of humor as the poor brother, being that no other animal on earth has the benefit, that gift. 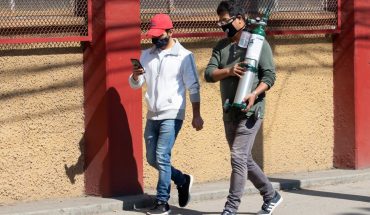 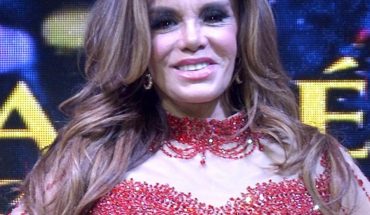 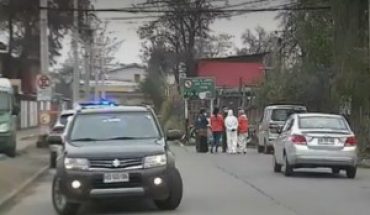