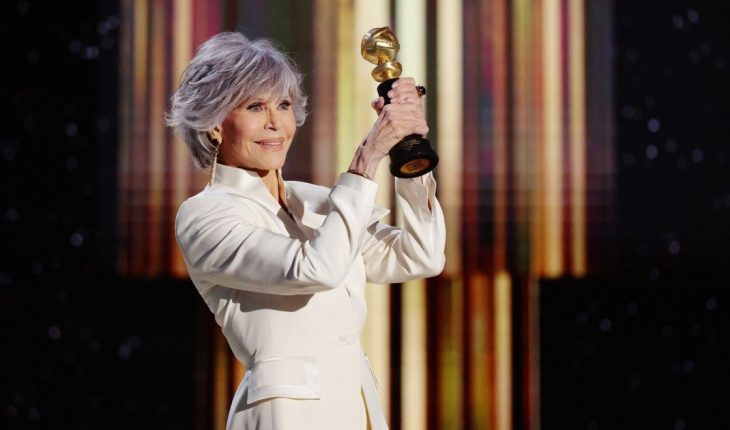 Jane Fonda was distinguished during the last edition of the Golden Globes, which were performed virtually last Sunday, February 28. The actress received the honorary Cecil B. DeMille award in recognition of her entire career.» We are a community of storytellers, right?, and in turbulent times like these, torn apart by the crisis, the narrative has always been essential,» said the legendary 83-year-old artist, who received the award himself.
Fonda called for the diversity of voices in Hollywood, as there is another «story we have been feared to see and hear from ourselves in this industry, about which voices we respect and raise and which we disconnect, who is offered a seat at the table and who stays outside the rooms where the decisions are made.» In turn, different actresses and actors such as Brie Larson, Ted Danson, Kerry Washington and Laverne Cox also honored her with a pre-recorded video where she was defined as a «real-life superhero.»

Let’s remember that the distinction had already been awarded in past editions to Tom Hanks, Jeff Bridges, Oprah Winfrey, Morgan Freeman, Meryl Streep, Barbra Streisand, Sidney Poitier and Lucille Ball.
In this note: 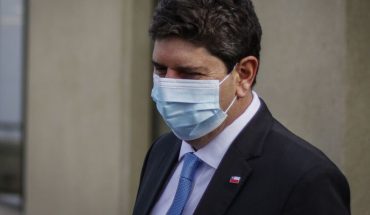 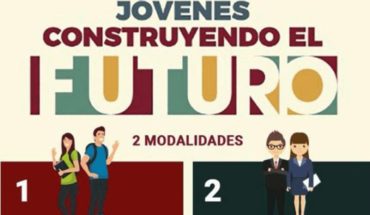 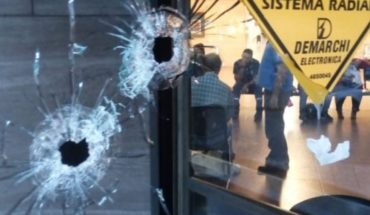 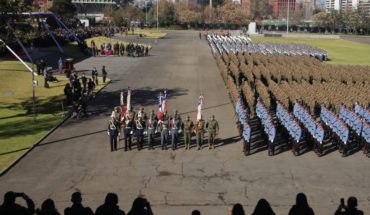