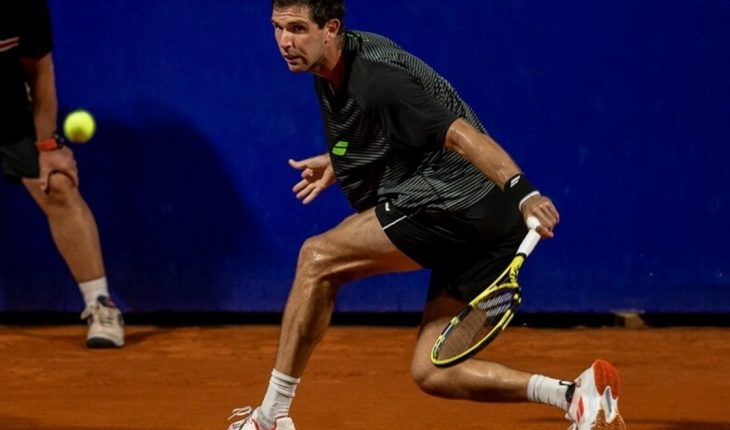 Only a handful of matches on the ATP Tour were enough for Juan Manuel Cerúndulo to live in his own flesh the dizzying pace imposed by the big circuit. It is that last Sunday night, he crowned a week dreamed of consecration in Cordoba. On Monday he traveled to Buenos Aires and, after the corresponding swab, entered the health bubble of the Buenos Aires tournament. And on Tuesday, he jumped to Central Court Guillermo Vilas at the Buenos Aires Lawn Tennis Club to make his debut at the Argentina Open.But the Argentine duel ended up being in the hands of Federico Delbonis, who prevailed 6-4 and 7-6 (7-2) and advanced to the eighth round, where he will face Serbian Laslo Djere.

Previously, the Cerúndulo he could celebrate was Francisco, Juanma’s brother, who also defeated Federico Coria 6-4, 7-5, in a clash between compatriots. Now, the 22-year-old will face Frenchman Benoit Paire (3rd seed). The other Argentinian who said goodbye was Facundo Bagnis, who fell to American Frances Tiafoe 6-1, 6-3.
Wednesday’s agenda 3/3

It should be remembered that the matches are televised by TyC Sports and TyC Sports Play. 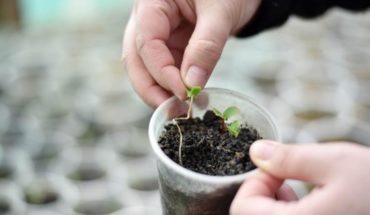 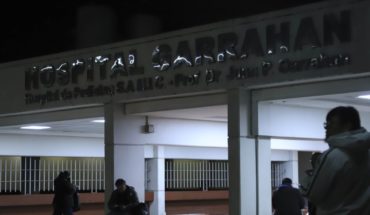