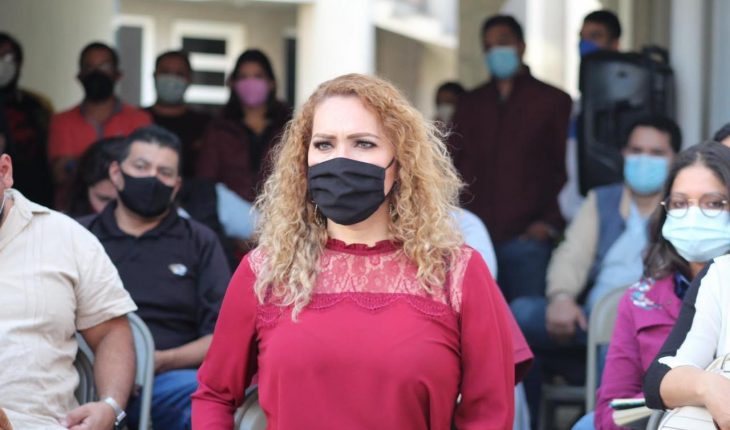 home Michoacán Michoacanas we celebrate the approval of the Dignified Menstruation: Maritere Espinoza

Morelia, Michoacán. «As of today, our state became the first state to ensure access to menstrual cycle products in schools, which will support millions of Michoacana teens in their development,» Maritere Espinoza Tapia applauded.
Maritere Espinoza applauded that in the Local Congress the Morenist MP Antonio Madriz achieved the approval of the reforms to the Education Law, making it possible to free the products such as health toall and tampons, being considered a necessity faced by all michoacana girls, adolescents and women.
«Of the 2 million 374 thousand 724 women in the state, 30 percent of reproductive age will benefit from the endowment of these articles, which already makes a difference with the rest of the country in gender equality,» espinoza Tapia reiterated.
Finally, he stressed that the initiative to remove VAT on these products was scrapped in the Senate plenary last year, October 21, but Michoacán legislo with a gender perspective to provide free towels and tampons to women studying in public schools in Michoacán. 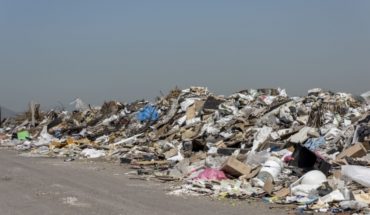 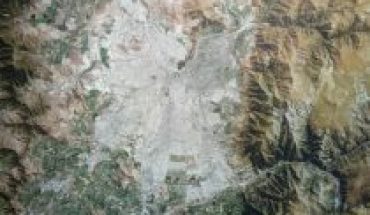 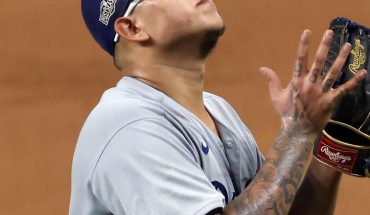 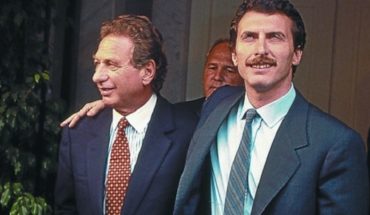