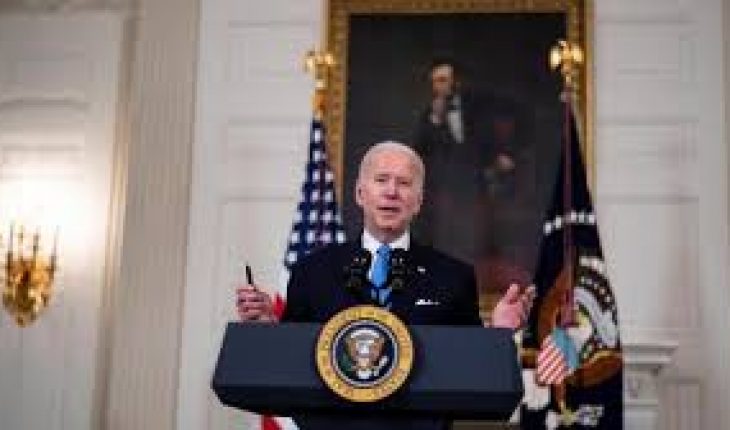 Photograph:Internet
U.S.- U.S. President Joe Biden called the decision of the Republican governors of Texas and Mississippi to relax the use of the coronavirus pandemic-covered bowl cover as «Neanderthal thinking,» adding that short-term reduction of protective measures jeopardizes the fight against covid-19 in that country.
It was just yesterday that both Texas Gov. Greg Abbott and Mississippi Governor Tate Reeves decided to lift the obligation on the use of the cover in those entities, as well as claim that retailers will be able to open up their capacity to the fullest.
«We’ve been able to advance everything so that by the end of May there’s enough for all adult Americans to get a dose, and the last thing we need is neanderthal thinking that, in the meantime, ‘everything’s fine, take off the water covers.’ Forget about it,» Biden said before a congressional meeting.
The President of the United States joined experts and state officials, such as California Gov. Gavin Newsom, who criticized the measure applied in those entities, especially in Texas, where there is a wide population density. «Look, I think it’s a big mistake, I hope everyone realizes now that these water cover make a difference,» Biden said.
The representative repeated the word «vital» up to four times to point out that it is important that state leaders «follow science» and their recommendations, such as washing their hands, wearing face shields, and maintaining social distance. White House spokeswoman Jen Psaki, said at her daily press conference that «the whole country has paid the price for political leaders who have ignored science when it comes to the pandemic,» when asked by Texas and Mississippi.
The United States is the country that leads the deaths and cases of coronavirus contagion, a fact that has tested the Biden administration, which has sought to push for the covid-19 vaccination plan after a questioned treatment on this issue by donald Trump’s previous government.
Source:Millennium 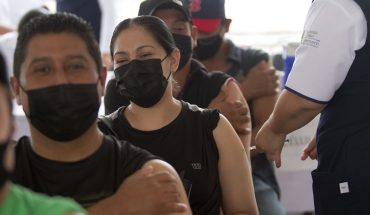 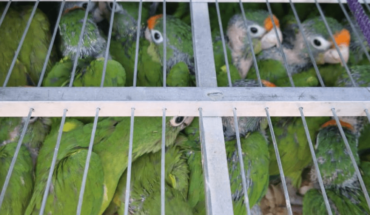