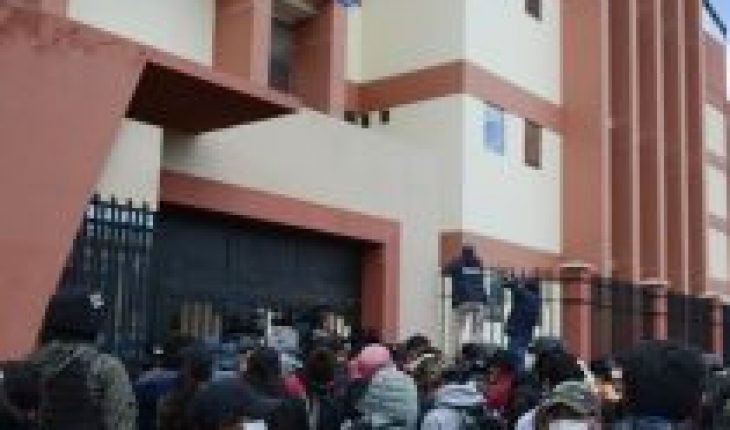 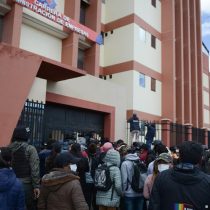 A group of parents on Wednesday (03.03.2021) attended a university in Bolivia where seven young people died and four others were injured falling from a fourth floor during a student meeting that was not allowed by the pandemic.
Half a hundred parents and neighbors of the Public University of El Alto (Upea), neighboring city of La Paz, bet on the pavilion of the career of Business Administration, site where last Tuesday eleven young people fell almost 17 meters after a fourth-floor railing collapsed.
Banners on the bars of the university with «justice already!» labels or the demand for the closure of the student center of that race were combined with a small makeshift chapel in which candles were lit and some flowers were put in memory of the deceased.
«That this nest of corruption be closed,» said Emma Cahuaya, mother of a college student who attended the student assembly believed to have been one of the causes of that tragedy, referring to the student center and the Local University Federation (FUL).
The woman recounted that her son witnessed the moment when the railing on the fourth floor of the building yielded to the struggle of dozens of students who were in the hallway demanding explanations for an alleged suspension of the assembly, which was to define a new board of directors, according to investigations.
«There are young people who have seen (the fall) and are traumatized» because even when one of them hit the floor I managed to stand to die moments later, the woman recounted.
Summoned under threats
The annoyance of the parent group is the way the student center lobbied for college students to attend that congress through calls, threats of fines reaching about $8 if they did not participate, in addition, to beat them in case of being late, Cahuaya recounted.
Bolivian authorities reported that the deceased are seven students, while the four injured have serious injuries, all between the age of 18 and 27.
Three detainees
The investigation determined that a struggle between two fronts occurred after the assembly convened in a university courtyard and that he moved to the offices of one of the financial faculty’s careers on a fourth floor where there were struggles.
The Prosecutor’s Office detailed that three of the eight university leaders who convened the meeting were arrested and will face charges of serious and serious murder and injury, while dealing with the rest of the representatives. 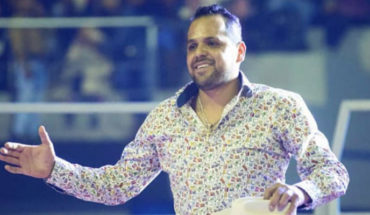