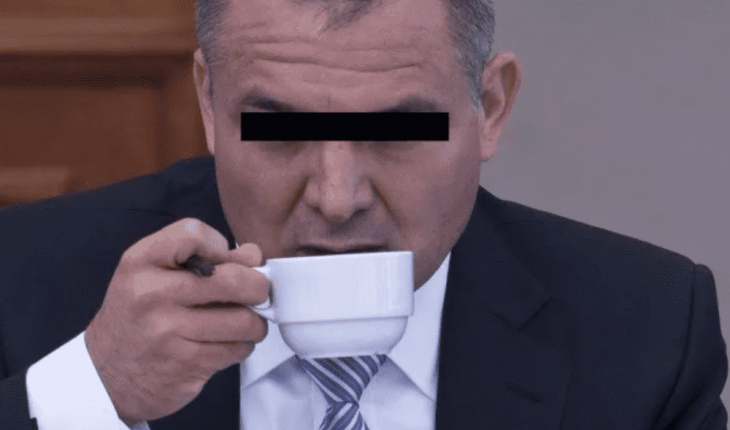 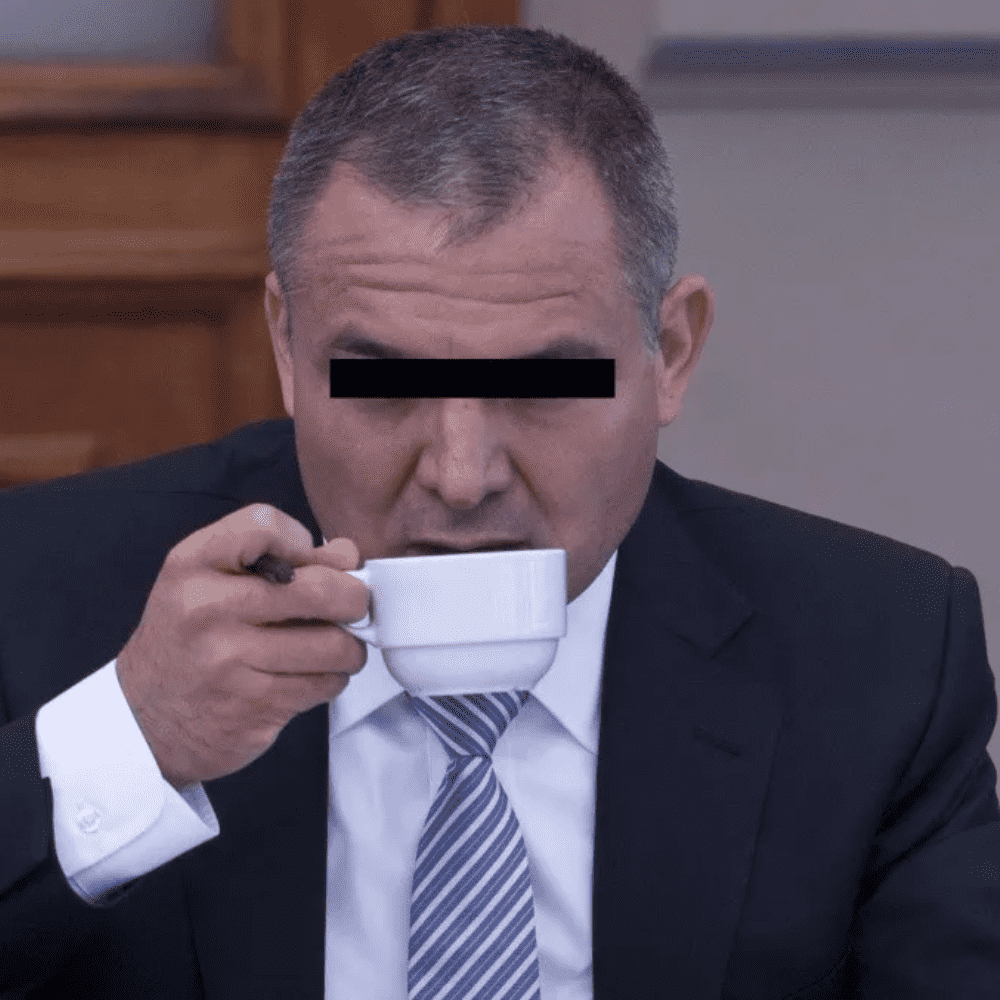 Mexico.- There are apprehension orders against Genaro García Luna, former Secretary of Security of Mexico and three members of his team, for irregularities recorded in the signing of contracts with private companies for the construction of criminals. García Luna, was Secretary of Security during the period of government of former President Felipe Calderón Hinojosa, and is currently being prosecuted in the United States for his alleged relationship with drug trafficking.
Stay informed about what matters most to you

They are 8 agreements for about 270 billion pesos and were awarded directly for criminals in Sonora, Oaxaca, Durango, Morelos, Chiapas, Michoacán and Guanajuato. Read more: It will ask AMLO discount to private prisons in MexicoThe contracts were signed by Gonzalo Villarreal Guerra, former coordinator of Federal Centers; Arturo Sosa, Director of Management, and Marco Antonio Villarreal, former Director of Acquisitions at SSP, who together with García Luna were criminally charged, reported federal sources.

In January, the President of Mexico said they would seek an agreement with companies to collect contracts. After he exposed the immense amount of money that the Mexican government had to pay month by month, with each of the companies controlling the criminals, payments that it compared to the resources needed to maintain five-star hotels. Once he began to disclose information on contracts with companies for the handling of «private» criminals, President Andrés Manuel López Obrador instructed the current secretary of Security and Citizen Protection to come to Mañanera and offer information on the agreements established. Revealing that the Mexican government, since Calderón Hinojosa’s six-year period, had been paying 114,000 pesos per month for each insa to which each «private prison» had capacity, regardless of whether the place was occupied or not. Read more: This costs the Federal Government private prisons At the time, López Obrador warned that if there was no renegotiation of the contract with the companies that run private prisons in the country, his government would lead a lawsuit to end the contract. Subsequently, he acknowledged that he would ask for a discount of at least 20% on the government’s payment to each company. 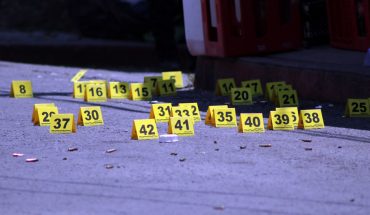 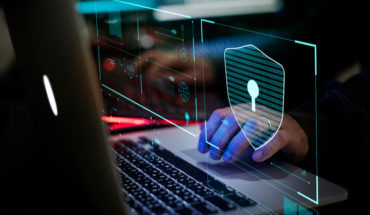 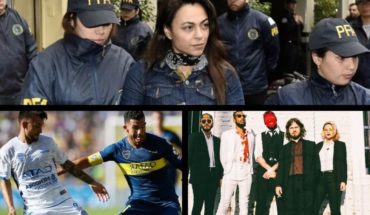