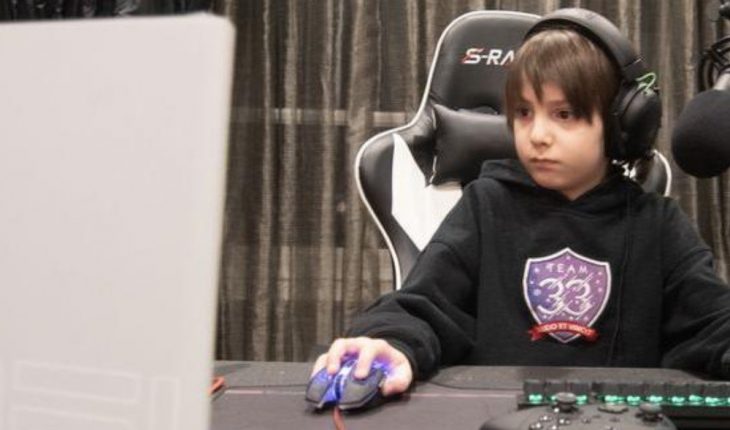 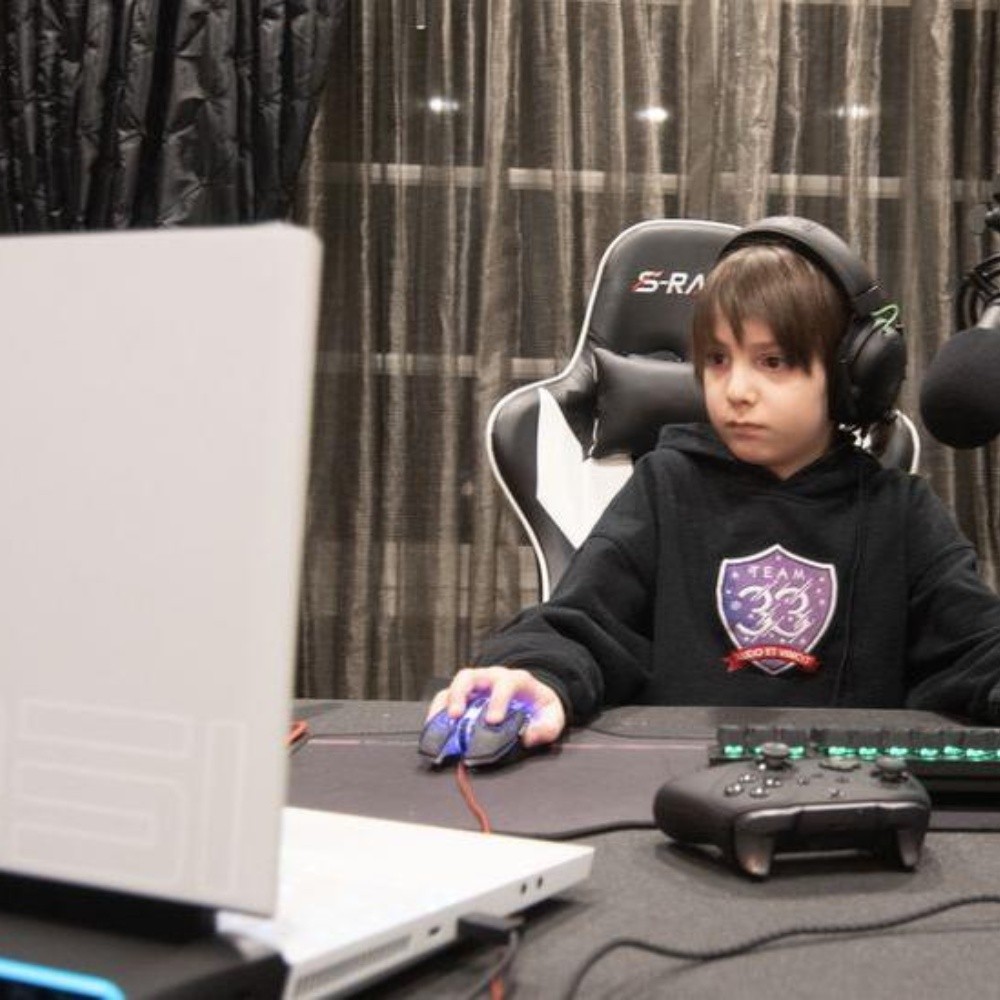 The versatility of gaming makes it possible for even a child as young as eight to become the youngest professional player in history. This was the case with Joseph Deen who signed a contract as a Fortnite player with a gamin team from California, USA.Known in the virtual world as 33Gosu, Deen signed a professional contract with the California-based eSports Team 33 team, who after agreeing in December last year handed out a bonus for $33,000, or about 686,000 pesos , this without having an obligation as to hours invested in daily play or stay in the equipment.
Stay informed about what matters most to you

“I felt amazing when I was offered the contract, I’ve thought a lot about being a professional player, but no one took me into account until Team 33 arrived,” Joseph said as published by the BBC. Read more: At just 7 years old Liza sells lemonades to pay for her brain surgeriesWith california residence, Joseph has played Fortnite since she was four years old and it wasn’t until a few months ago that eSports Team 33 noticed the little one’s abilities. Tyler Gallagher, chief executive of Team 33 mentioned that Joseph was seen by a headhunter who referred that the boy was pretty “amazing and good.” So they started playing one-on-one matches as much as they could every day. After a while, my headhunter said ‘you have to sign this guy. If we don’t, someone else will!'” Tyler told the BBC. Fortnite since its launch in 2017 has become the most popular and lucrative video games in history, since only at the 2019 Fortnite World Cup, Kyle Giersdof, a 16-year-old, pocketed a $3 million prize, with the world championship being an inspiration to all amateur players. Read more: Texas School causes outrage over assignment where they ask girls to ‘obey’ boysPese at their young age, Deen aspires to be better, as he refers to current champion Kyle Giersdof: “My dream is to be like Bugha and play like him. I admire him because no one took him seriously until he won the World Cup and I feel the same way, as no one took me seriously until I was signed by Team 33.” 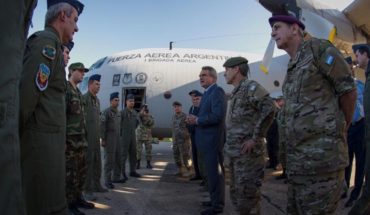 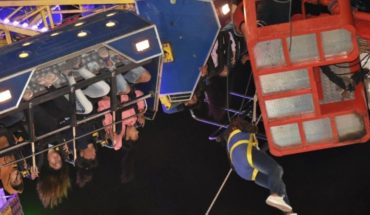 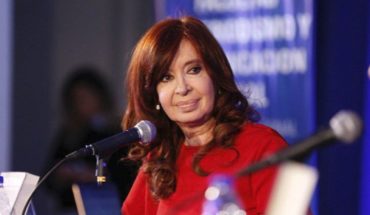 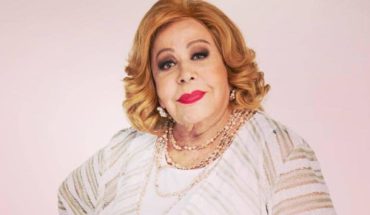