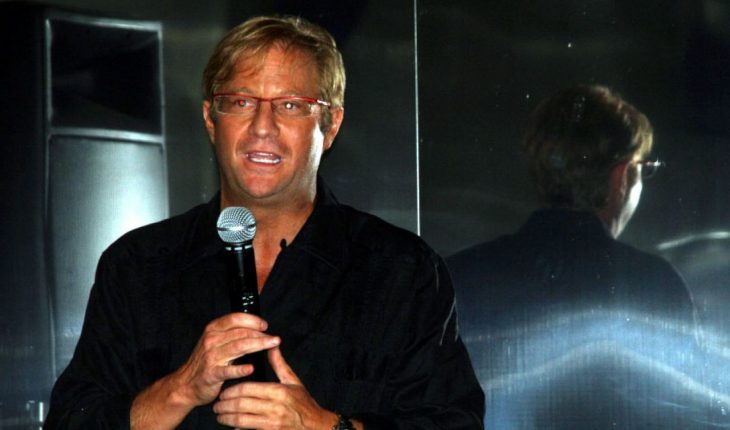 Writer Andrés Roemer adds up to 61 sexual assault charges, including rape, abuse and sexual harassment.
Mexico City’s Investigative Prosecutor’s Office has already opened an investigative folder against the driver.
The organization Journalists Unidas Mexicanas (PUM) has a record of 61 stories of different women violent by the communicator of TV Azteca and now former UNESCO Goodwill Ambassador who confirm their modus operandi: deceive them with job opportunities.

The first public complaint was made by dancer Itzel Schnaas, who accused tv host Azteca of sexual harassment on February 15.
All the victims claim that their cases began when the driver invited them to collaborate work.
On nine occasions, the «hook» for the meeting was his project «The City of Ideas»; in 12, various job offers: from a position in her organization Poder Civico, an opportunity as an actress of TV Azteca, to support as a consul in San Francisco.
According to a report from the organization, four are rape allegations, 23 sexual abuse (touching and/or he masturbated in front of them) and eight sexual harassment; the sum of these crimes is over the 31 complaints because it exerted more than one type of violence against some women.
Read: Academics and scientists de-armor from the festival founded by Andrés Roemer, faced with accusations of abuse and rape
At least two whistleblowers say there was also illegal deprivation of liberty, as they were locked up by him or his domestic staff, and another was also abused at work.
They also detail that 29 assaults occurred in Mexico: 21 in the house of Andrés Roemer, in the Rome colony; four in restaurants, two in an apartment in the Santa Fe area, one in his AZtec TV office and one in a hotel room.
Two assaults occurred in San Francisco, California, USA, where Roemer was consul from 2013 to 2016: one at home and one inside his car, while his driver was driving.
Mexican United Journalists notes that the ages of those who survived Andrés Roemer’s sexual violence range from 18 to 42 years; the latter offered benefits if he introduced him to younger women.
As a result of the allegations, 11 academics, scientists and intellectuals announced their resignation as advisors to «City of Ideas».
So far, Roemer has only spoken out about Itzel Schnaas’ accusation, denying his complaint.
The most recent assault is eight months ago, occurred in July 2020, and the oldest was an abuse committed in 2002, according to the organization.
«This cannot be another case of impunity in Mexico: Andrés Roemer remains the host of a program on TV Azteca, part of Grupo Salinas, which has not been publicly stated about it; the «City of Ideas» and the Civic Power organization, which he leads, have received millions of pesos from the public age; and there are two testimonies of women sexually assaulted by him while serving as a diplomat, such as Consul in San Francisco, USA,» the women’s collective noted.
What we do at Animal Politics requires professional journalists, teamwork, dialogue with readers and something very important: independence. You can help us keep going. Be part of the team.
Subscribe to Animal Politics, receive benefits and support free journalism.#YoSoyAnimal 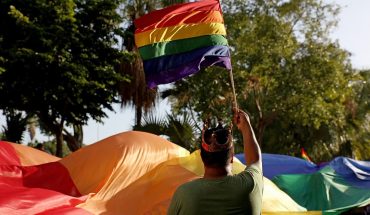 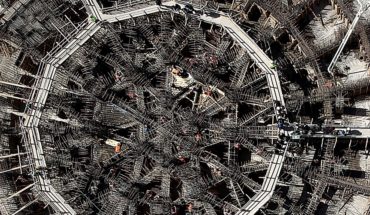 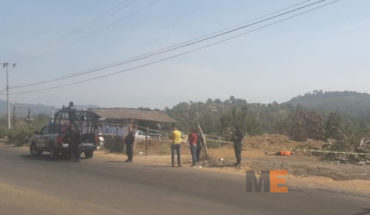