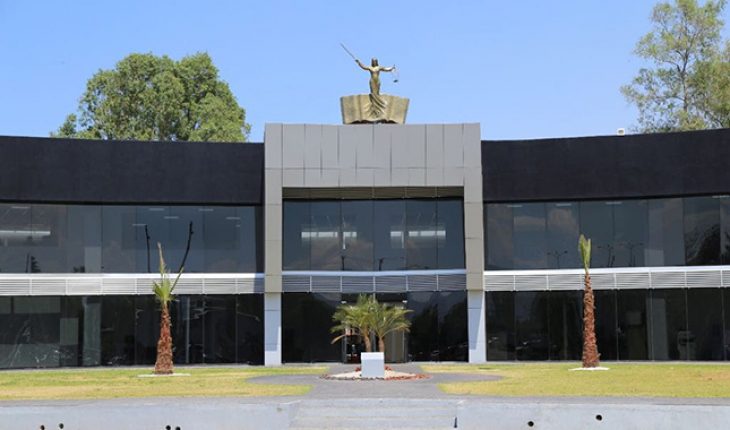 Photography
Morelia, Mich. – The Attorney General’s Office of the State of Michoacán (FGE) complied with an arrest warrant against a male person, for his possible relationship in the crime of Rape, which was unlawful on 6 July 2018, in the grievance of his ex-partner.
It is apparent from the investigations that on the day on appointment, the victim wanted to prevent Jorge “N” from posting an intimate video, so he went with him to his home located in this city, where he physically and sexually assaulted her.
For these facts a complaint was filed with the Specialized Prosecutor’s Office for the Care of Family and Gender Violence and through its Sexual Crime Care Unit, which carried out the corresponding investigations, which allowed to establish the possible relationship of Jorge “N” in the crime, so an arrest warrant was requested against him.
You may be interested: AMLO: “I completely retired”, in 2024 there must be generational relief
Once the injunction has been granted, staff of the institution arrested the investigated person, who will be brought before the court to resolve his legal situation. 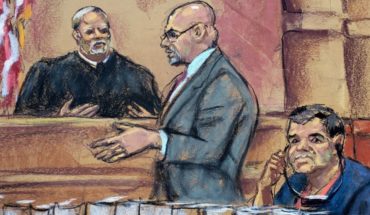 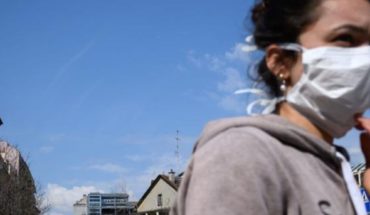 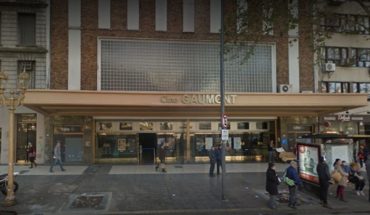 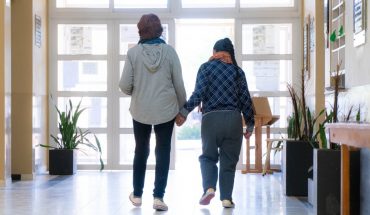