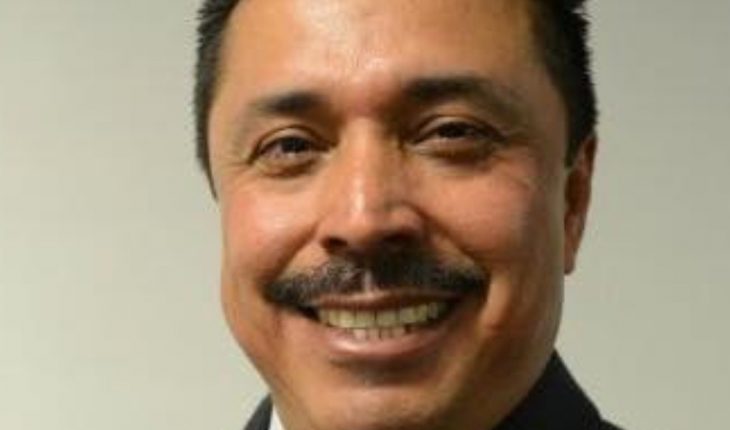 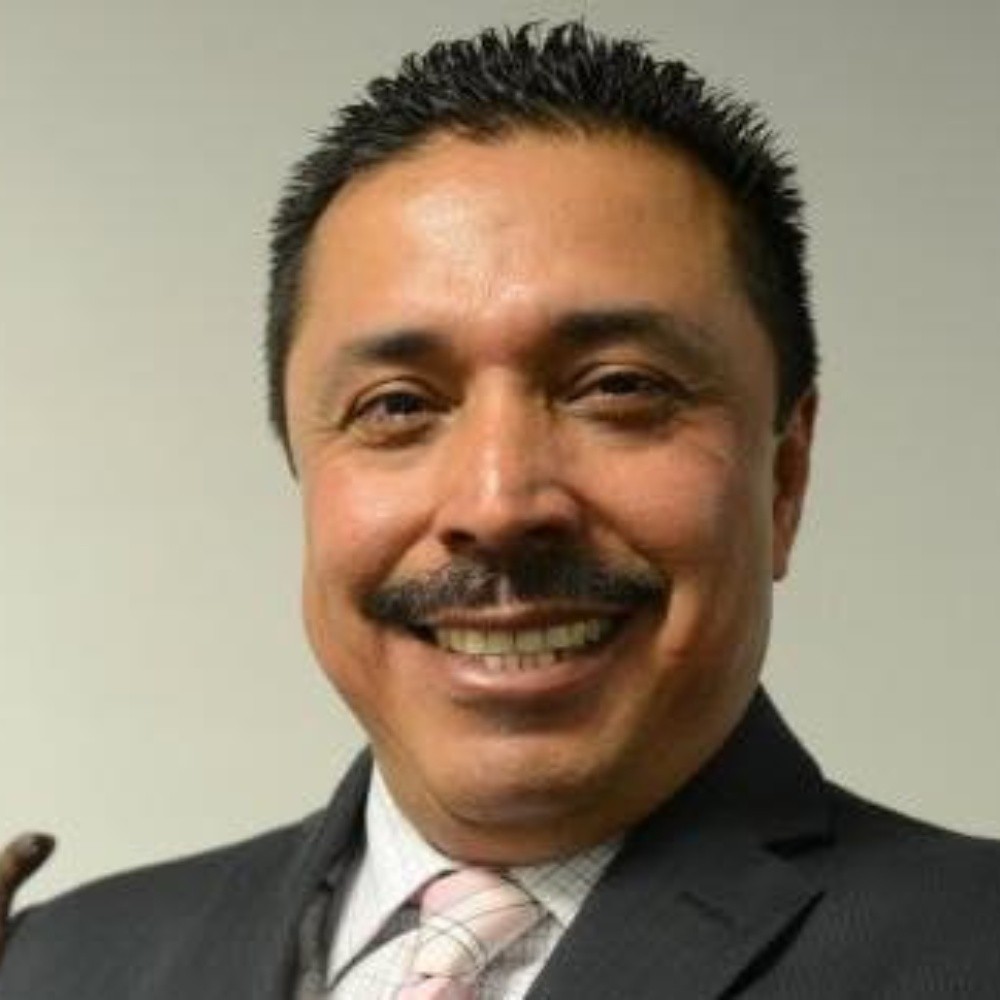 Sinaloa.- After César Quevedo Inzuza confirmed that he left the Undersecretariat for Basic Education of the Secretariat of Public Education and Culture of Sinaloa (Sepyc), he announced that he is seeking to be a candidate for the municipal presidency of Navolato by the PAN in the next electoral process on June 6. Quevedo Inzunza reported that after a career he is ready to go in search of the municipal presidency of Navolato, a municipality of which he is a native.
Stay informed about what matters most to you

“I consider the opportunity at the invitation of a political party for the abandera in the elections to the mayoral part of Navolato, I think it is worth leaving.”

Read more: Leave César Quevedo as undersecretary of the Sepyc in SinaloaThe former secretary of Basic Education said that he would be looking for this mayor for the party in which the National Action Party has already participated. It was said safe and be looking for a better municipality and above all help people.

He reiterated that the secretary left him a lot of teaching, but is now throwing himself in search of continuing to contribute to education but now from a municipality. He mentioned that he did not know who was in office but that the authorities would already be appointing a person trained to be at the helm of the undersecretary. He said that he knew that the competition would be tough but that he trusted his capabilities.

As a family, in the countryside and among animals, this is how Graciela Ortiz enjoys life 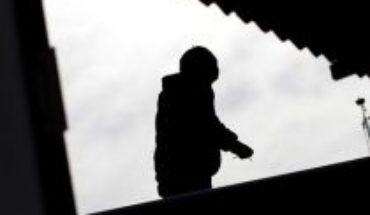 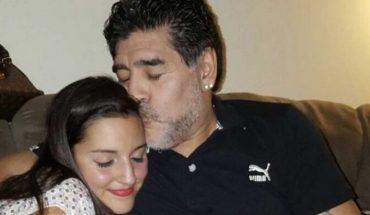 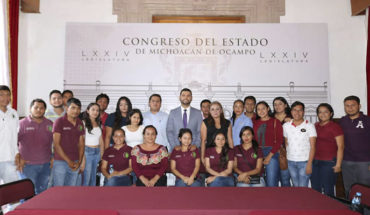 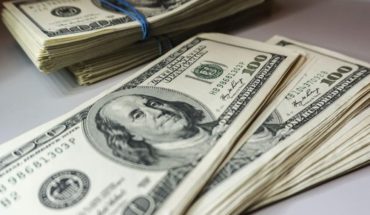