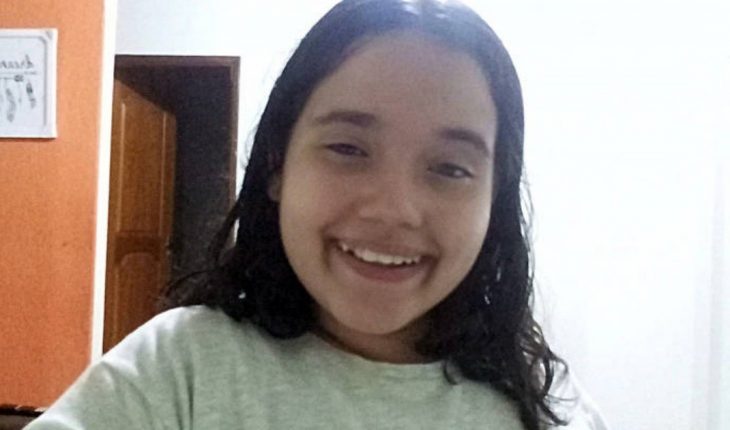 The young woman was in eighth grade at State School, when she contracted the virus in her return to face-to-face classes and died in the last days of February.

After his death, the Campinas Department of Health Surveillance opened an investigation because the child’s PCR tests had turned negative.

The death of Ana Clara sparked a great debate about the return of classes, which added to the death of a teacher, also deceased because of the coronavirus and from the networks they wondered if it was safe to return to the classrooms. Since they ensure that sanitary conditions are not given in the country.
Teachers do not agree to return to face-to-face classes without effective safety conditions, broad vaccination, and pandemic control. They report that schools are not fully adapted to function under the conditions required by the Covid-19 epidemic.

According to the union, educational establishments are poorly ventilated, there are few bathrooms in schools and educators did not receive enough personal protective equipment.
From the school community they issued condolences for the unfortunate event and extended a few words to remind the student to which Ana Clara’s father who paid a sense of tribute to her daughter was added.» Angel of Heaven.» Today you are part of the Lord’s army of angels. Thank you, Father, for giving us the privilege of parenting, even in such a short time. But this short time was very happy. Praise be to God,» he wrote on the social network. For its part, the school remained closed for two days to pay respect for the student and declared hested mourning. 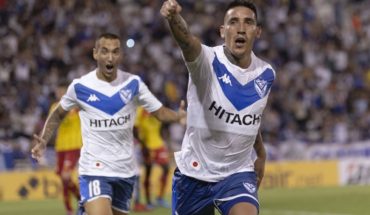 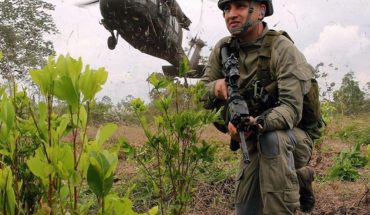 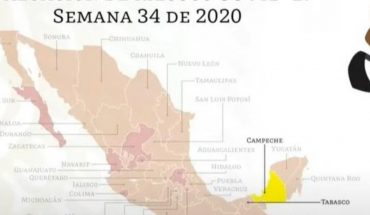