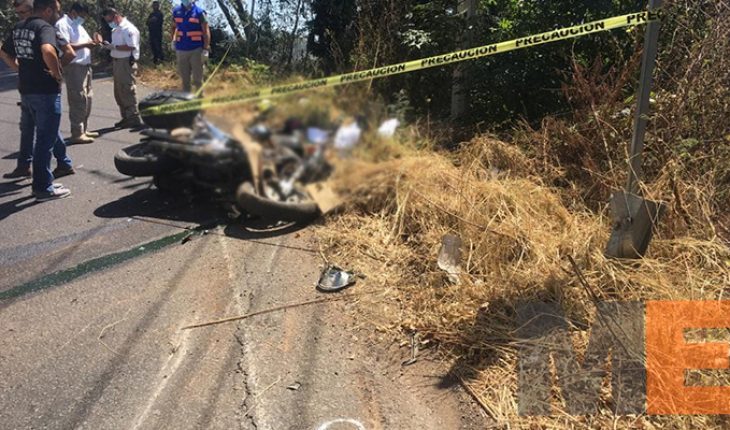 Photography
Tacámbaro, Michoacán. -A woman travelling on a motorcycle lost her life because a ghost car hit her in the municipality of Tacámbaro.
The exact site of the accident was the Tacámbaro-Pátzcuaro highway in the town of San Antonio de Viña, where pedestrians passing through the site, were the ones who made the call to the civil protection and transit units of the state who confirmed the discovery of Adriana F’s corpse, 46 years old and a black Zuzuki brand motorcycle , sinister.
They also interviewed a man identified as José Alfredo O, who noted that they are both inhabitants of Morelia and that he was traveling as an escort on the motorcycle in mention while Adriana was driving it.
You May Be Interested: Claudia Sheinbaum: As a Student I Suffered Harassment (Video)
The witness also reported that they were hit by a vehicle from which they could not see the characteristics as their driver fled the site.
Subsequently personnel of the State Attorney General’s Office went for the corresponding expertise and the lifting of the body for transfer to the Forensic Medical Service, in addition to ordering the removal of the damaged unit. 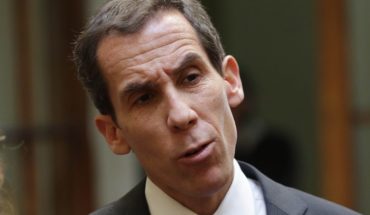