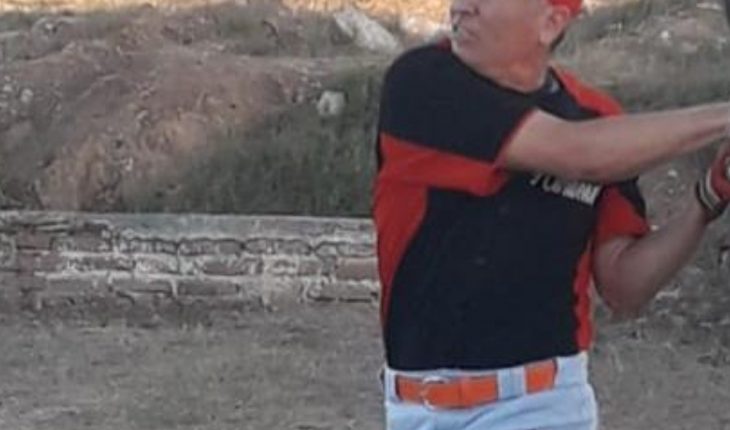 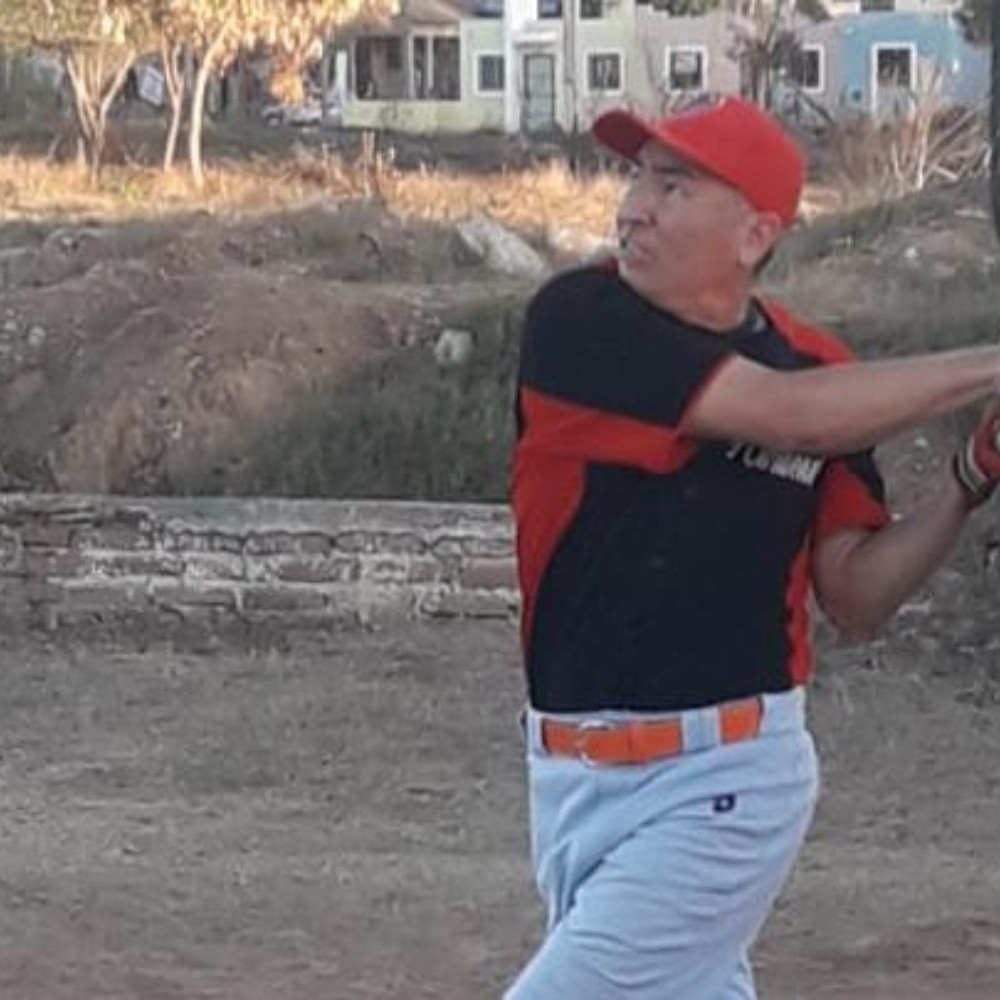 Mazatlan.- The Golden Zone Team (formerly Donze Dozens) came from behind and with three races at the top of the ninth roll beat the Plebes del Rancho 11-9 on day six of the Green Taxi Baseball League.Noé Quevedo, the winning pitcher, was awarded seven chapters to prove his third success of the campaign. Benjamin Sanchez finished, who took the save. Melecio Rodriguez succumbed.
Stay informed about what matters most to you

For Golden, Ramón Guevara batted 3-2, Santos Morales 4-2 with four productions, Carlos Ramos and Manuel Figueroa, 3-3 each. For Los Plebes, Víctor Núñez and Francisco Lizárraga batted 4-2. Read more: On Monday, March 8, the play-offs of the First Force Baseball League are the MariachiMariachis of the Conchi beat the Rapidines Team 19-8. José Angel Osuna won and David Moncada was the loser. By Mariachis, Alfonso González went 5-5 with six productions, José Luis Valdez from 6-4, and Antonio Zazueta from 5-3. For the Rapidines, Carlos Reyes sounded 4-3, and Adam Hernandez, 3-2.

Aurigueros surpriseIn another game, Syndicate of Aurigas surprised tacos the Coward 11-8, who by the way lost the undefeated (5-1).
Alberto Ortiz credited the victory and Marco Antonio Valdez succumbed.
Oscar Velázquez and José Lizárraga stood out for the Aurigueros as they left 3-2 each.
For the Cowards, Jesús Sarabia and Carlos Adrián Lizárraga, from 4-3.The AstrosAstros del Valle beat Pelicans of the Prairie 11-3. Sergio Aguilar, in addition to being the winning epitcher, with the bat went 4-3, as did Javier Velarde.  His partner Hector Alvarez hit 5-4 with four RBIs. Ernesto Muñoz suffered the backhand even though César Lizárraga batted 4-2.Read more: New champion in the University Baseball LeagueNext day On Monday, March 8 at 15:00 hours will be played the seventh day of the regular role. Astros del Valle will face The Golden Zone Team on camp one of Club Polluelos. Then, in the two van Mariachis del Conchi and Tacos El Cobarde. In the field three will clash Rapidines Team and Los Plebes del Rancho.Finally, in camp three of the Sarabia Sports Club will go Syndicate of Aurigas and Pelicans of the Prairie. 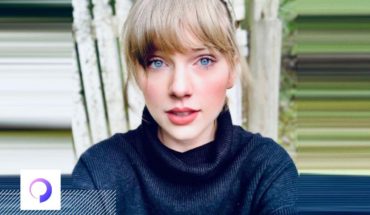 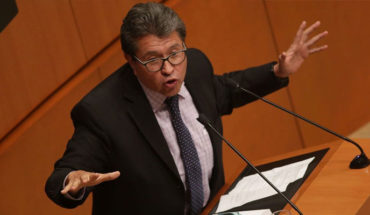