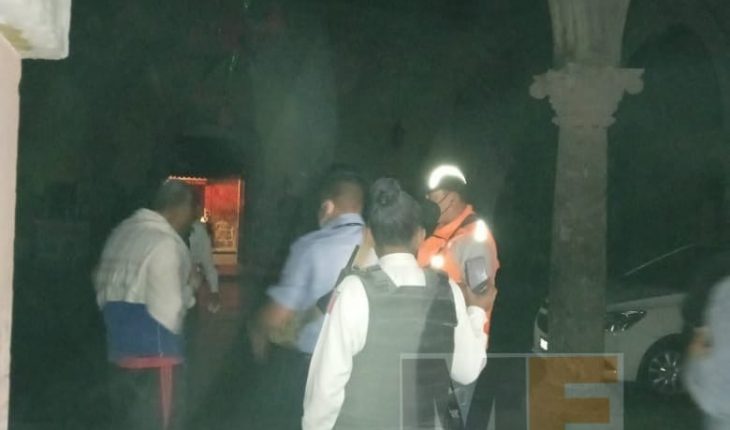 Morelia, Michoacán- A fire was recorded in the laundry area of Hotel Morelia, located in this Michoacana capital, without fortunately the event going to majors, according to the information obtained by this news agency. The event mobilized local aid corporations and the Municipal Police.
The fact was in the aforementioned establishment, located on Morelos Norte street of the Central colony. The same workers were the ones who called emergency phone number 911 to report what happened, the instant firefighters in the city moved to the site to fight the flames and after an hour suffocated the light.
Thanks to the timely action of the swallows, the situation did not get bigger. There were no people injured and the property damage was in the laundry room with loss in sheets and tablecloths worth approximately 15 thousand pesos, they detailed to this wording police sources that participated in the aid operation.
With regard to the case, voices close to the relief device told this medium that the fire was apparently caused by a short circuit on a computer that remains connected, but stressed that it will already be the investigating authorities who are responsible for determining the actual reasons for the fire. 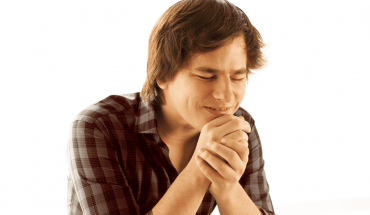 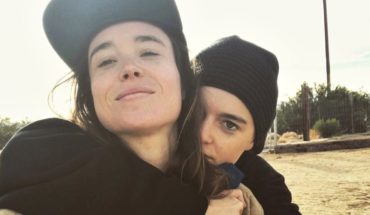 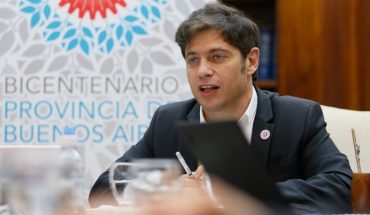 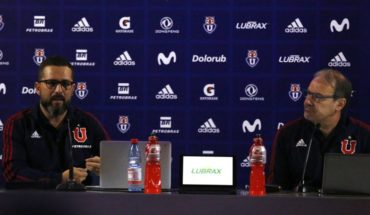