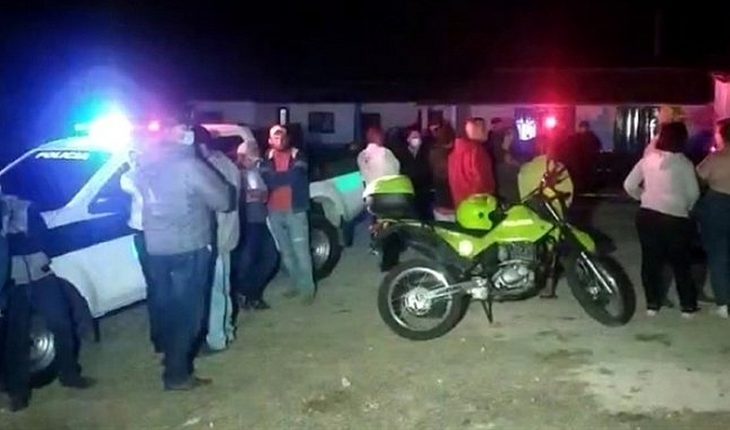 At least five people have been killed and four more have been injured in a new massacre perpetrated between the municipalities of Abrego and Ocaña, in Northern Santander, Colombia.Armed individuals showed up at a billiards venue and attacked the people inside. So far two of the five victims have been identified, José Luis Vega and Wiston Prada Puentes, as collected by caracol Radio.The wounded have been transferred to the Emiro Quintero Hospital of the municipality of Ocaña and have been identified as Deiby Sarabia Guevara, Diego Andrés Ortiz Guerrero, Cristian Camilo Torrado Prada, and José Julián Jiménez Coronel.For the time being it is unknown who would be responsible for the attack , but the guerrillas of the People’s Liberation Army (PLA) and the National Liberation Army (ELN) are present in the area. A court commission has been sent to the site to investigate what happened. The first 60 days of 2021 marked the continuation of the spiral of violence that had its finest expression in 2020, when more than 90 massacres and some 250 murders of social leaders in the country were recorded. According to the Institute for Development and Peace Studies (Indepaz), in just two months of 2021 29 social leaders, nine ex-combatants and 15 massacres have been recorded. 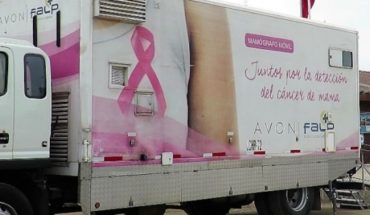 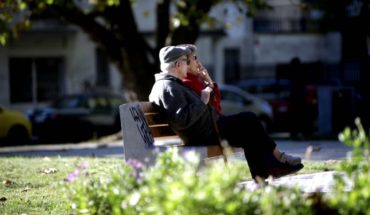