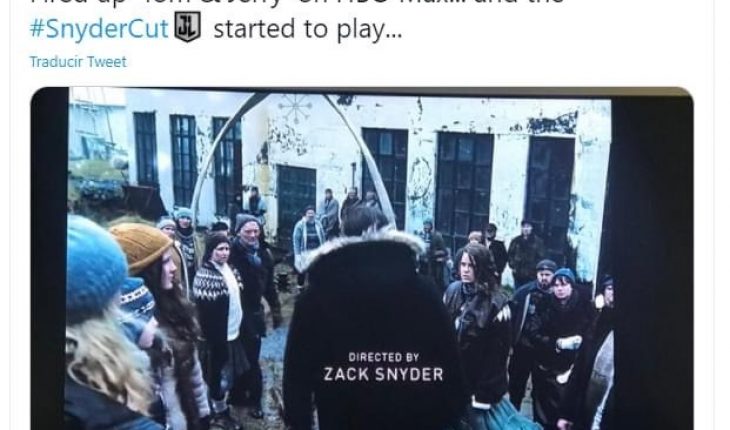 Screenshot
United States. – Justice League’s Snyder Cut is the most-awaited movie for streaming video platforms today. Warner had to look for other ways to distribute it in countries where HBO Max is not yet available. In order to avoid pirated downloads. But, his entire anti-piracy plan was about to fail.
Different users reported that the film was available on that platform for a few minutes. A failure of HBO Max allowed the film to be played. The rare thing was that the content was not accessible through the Snyder Cut page, but from Tom and Jerry’s. The service noticed the error and cut off the transmission for all those who were watching it at the time.
You may be interested: Victor Trujillo remembers The Berber Galván and becomes a trend in networks
Warner says no one could enjoy it completely. It is remembered that the Snyder Cut will last four hours.

@hbomax I’m trying to watch Tom & Jerry but instead it’s playing the Synder Cut
I doubt this is how Tom & Jerry starts off pic.twitter.com/RnkmFBR728
— leirbag (@gbral_) March 8, 2021 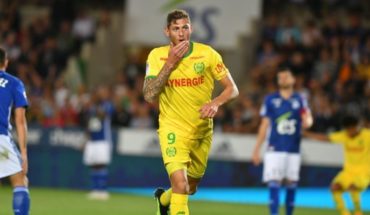 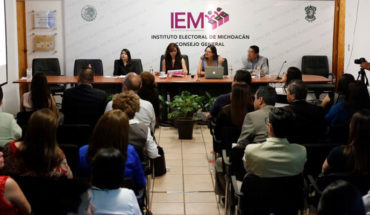 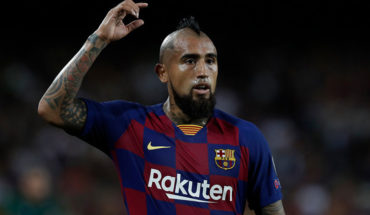 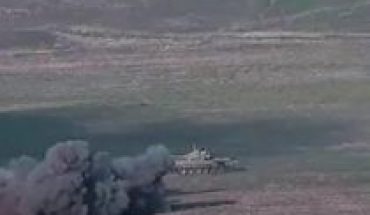