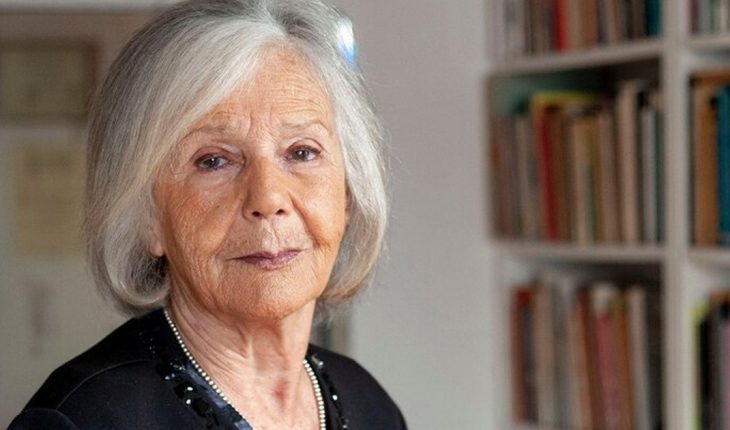 The writer Beatriz Sarlo testified before the Court as a witness in the case investigating alleged irregularities in the vaccination process and claimed that the offer for the Sputnik V vaccine against coronavirus came from Soledad Quereilhac, the wife of the Bonaerense governor, Axel Kicillof.» The offer was in late January through my 21st century editor, Carlos Díaz. From the province of Buenos Aires, I was vaccinating to get photos that persuaded people. At that time there was still some doubt about the effectiveness of the vaccine,» Sarlo told prosecutor Eduardo Taiano and Judge María Eugenia Capuchetti.Sarlo explained that the invitation «arrived from buenos Aires province, through the wife of the governor of Buenos Aires, Soledad Quereilhac». The relationship between the two is not new: Quereilhac was a student of the journalist.

The essayist told her that her editor told her that from the Province they sought to «legitimize the vaccine through public figures.» However, she lives in Federal Capital and the offer, she understood, was to inoculate herself in Bonaerian territory.» I wouldn’t have any trouble getting the vaccine, but I didn’t want the vaccine to turn into a ‘take and daca’ for vaccinating a known person. I was waiting for him to touch me, according to my age and my place of residence,» he added. However, he clarified, he was never told where he was going to be vaccinated. In addition, faced with a specific question, he emphasized that «Posadas Hospital was never mentioned» as a place to be vaccinated. It should be remembered that it was there that several of the irregular vaccinations allegedly occurred. Sarlo was summoned to testify after a journalistic interview said he had been offered «below the table» to be vaccinated. Faced with the offer, the essayist said: «I would never do that. I’d rather drown in covid.» 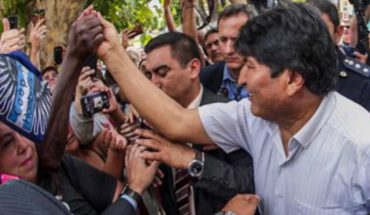 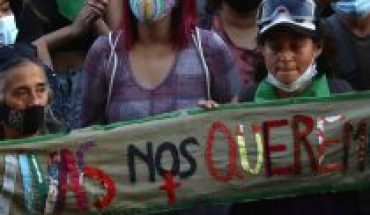 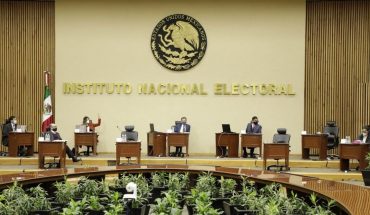