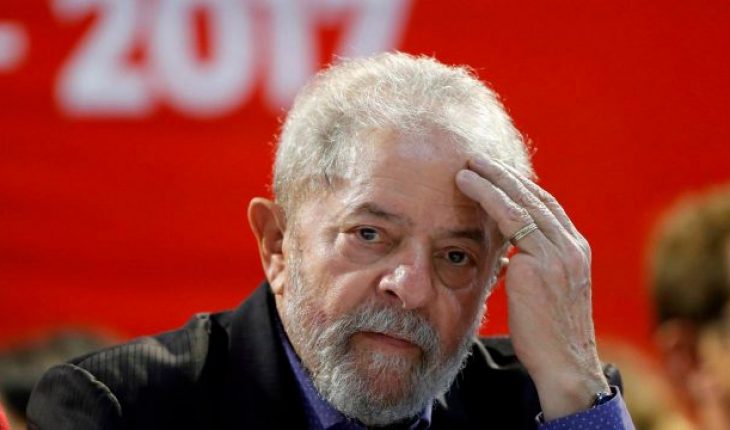 File photography
Brazil. Judge Edson Fachin, one of the eleven members of the Supreme Federal Court in Brazil, overstealed the rulings against former President Luz Inácio Lula da Silva on Monday afternoon.
By giving null and void all acts adopted by regional justice, Fachin gave Lula, among other rights, to run for the 2022 presidential election. The former representative’s defense stated that, for almost five years, that former judge Sergio Moro had no jurisprudence to deal with the accusations against Lula, for the so-called Operation Lava Jato (Quick Wash) should have been restricted to acts of corruption in the state-owned Petrobras.
Leaders of Lula’s Workers’ Party (PT) say that, until now, the actions involving the former president, analyzed by justice in Brasilia, found his acquittal, contrary to what happened in Curitiba.
«We receive the decision with serenity,» his lawyers say in a statement. «Despite all the evidence of innocence we presented, former President Lula was wrongfully imprisoned, had his political rights improperly withdrawn and his assets blocked,» Cristiano Zanin and Valeska Zanin Martins add.
Lula was convicted in 2018 of corruption and washing as a beneficiary of a triplex in Guarujá (coast of Sao Paulo), for which no evidence was ever given and he was detained for 18 months, from April of that year, at the headquarters of the Federal Police of Curitiba.
The sentence was validated in the third time and had a total of 8 years, 20 months and 20 days in prison, although he was released after the Supreme Court determined in November 2019 that all convicts had the right to exhaust all legal remedies prior to effective compliance with the sentence.
You may be interested: «The punishment in this case is public condemnation»: AMLO asks that no one be persecud for 8M riots
That same month he was sentenced to 17 years in the second time, this occasion accused of receiving bribes from construction companies, related to works of a site in Atibaia (Sao Paulo) in exchange for influencing the obtaining of contracts in Petrobras, added Afp.
Lula always denied the accusations and reported being targeted by lawfare (judicialization of politics) in an operation orchestrated by Sergio Moro.
Fountain The Day. 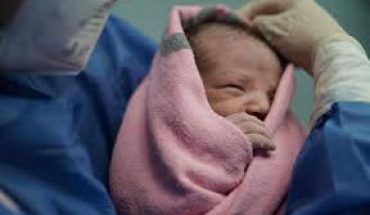 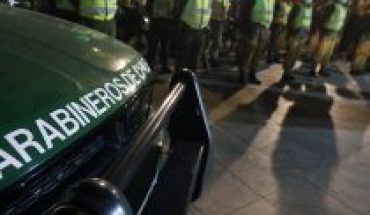 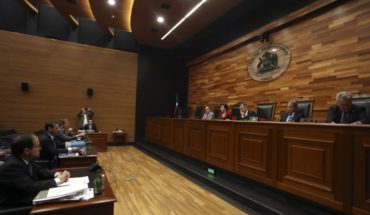